Day Trip to Pamukkale from Kusadasi and Selcuk 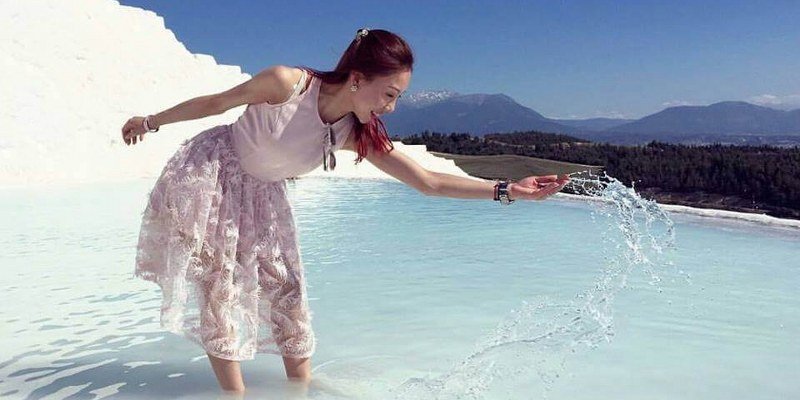 Pamukkale is one of the most visited tourist destinations in Turkey. All the historical and natural values in the Pamukkale region are visited by thousands of tourists every year. The area is an excellent destination for both domestic and foreign tourists, especially in the summer.

We organized a perfect tour for those who came from Selçuk, İzmir and Kuşadası, Aydın to visit Pamukkale. The destinations to be visited during the tour are Pamukkale Traventines and Hierapolis Ancient City, respectively. Read below to learn about Pamukkale Day Tour from Kusadasi and Selcuk.

08:00 am ─ You will be picked up from your hotel in Kuşadası or Selçul.
You will be transferred to Pamukkale. Then, the Pamukkale tour starts.

Here what you are going to see in the Hierapolis Ancient City:

16:00 ─ When the Pamukkale tour ends, you will be transferred back to your hotel in Kuşadası or Selçuk.