The allied armada, which was defeated on March 18, caused a great shock to its allied forces. Because they so ensure that they would take the strait. When the English secretary of the navy Winston Churchill heard the news of a few Turkish bastions were destroyed as a result of the attacks of the allied armadas before the March 18th defeat, he said;

“Your Excellency, probably, there are no hesitations. Did I tell you that we would take the strait even with one hand? Here is the splendid victory of our navy. Four bastions at the entrance to the strait have been destroyed. Yes, destroying of this front is a perfect progress.  We are going to help Russia, our friend who has been heavily defeated by the Germans in Tannenberg. Tsarist Russia will also defeat to the dive Communists. With Çanakkale-İstanbul Waterway, they will take ammunition and we will have the power of countless soldiers. “ 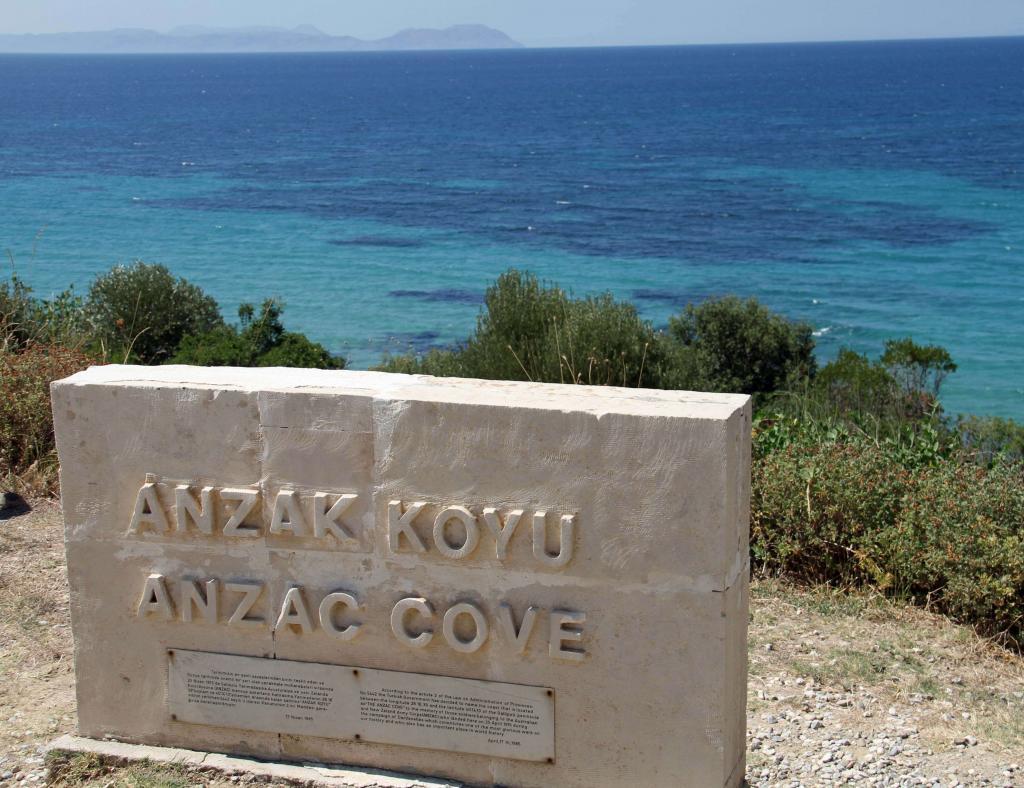 But it became clearer that is not the case after the defeat on March 18. In this case, they would try to occupy the peninsula with army supported by naval aided force after attempting to take the strait which cannot be passed over with the force of the navy. By the way, the main point is that the peninsula would be occupied and the bastions on the European side would be destroyed. Thus, mine-sweepers would be able to scan comfortably, the mines would be determined and the road to Istanbul would be defenseless.

Anzac Cove was chosen as one of the places to land on the attack plan prepared for occupation.

At 4:30 am on April 25, the day of the military landing, thousands of Anzac soldiers began to set foot on the Ariburnu shore where was defended by only one company. As part of the Ottoman defense plan the 27th Regiment 8 company, which was waiting on the shore, would have to struggle alone helplessly in the first hours of the military landing. When the 27th Regiment commander was helplessly waiting for the progression order, he wrote to his memoirs thinking about what his soldiers as his children were doing at these times. 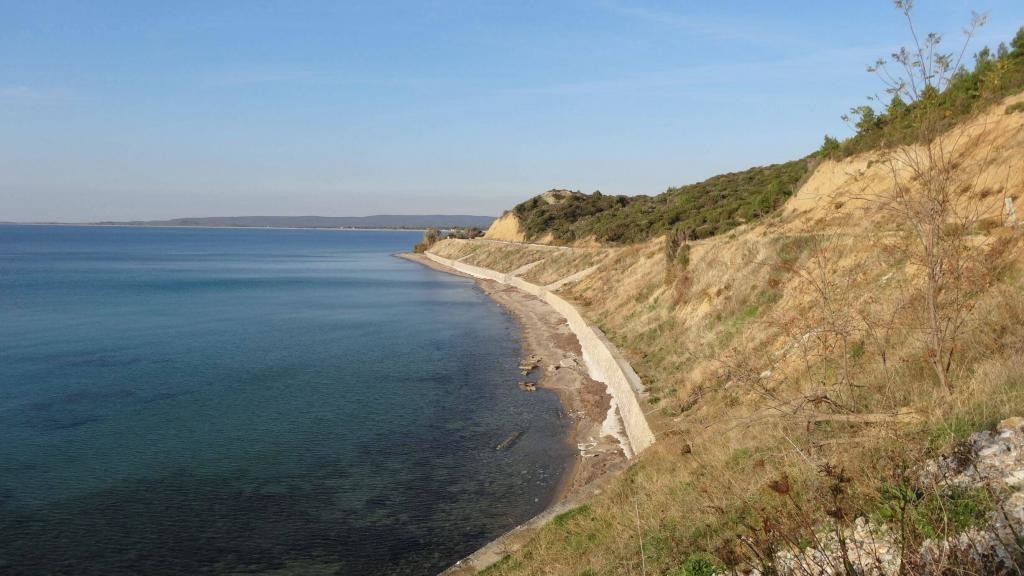 The sound of the ball was continuing tenuously. But among these voices, there was a humming voice from far away coming from darkness, that sorrowful and mysterious voice; it impressed deeply to me. This humming voice was we heard from the explosion of a very violent infantry rifle and machine gun fire. This humming sound gave the impression to us that our regiment friends who were away from help in Ariburnu, were trying to do what they were capable of, in what kind of trouble, no matter how superior an enemy they were.

In the early hours of the military landing, Turkish defense experienced very critical moments. The 9th division commander asked help from the 19th division, which was the reserve of the 5th army, needs a battalion assist. 19th Division Commander Mustafa Kemal decides to send the whole regiment to the front instead of a battalion. Progression order was given to 27th regiment until Mustafa Kemal and his regiment had arrived.  27th regiment with the remaining forces had already been in the battle with 1. and 3. battalions. The Turkish defense, which was in critical condition, was relieved by the arriving of the 57th regiment in the front. But thousands of Anzac soldiers landed on the shore and had begun to fortification until Turkish troops had arrived. These minutes in the first hours gave the allied army a unique opportunity. It provides settling the people who landed in the area. 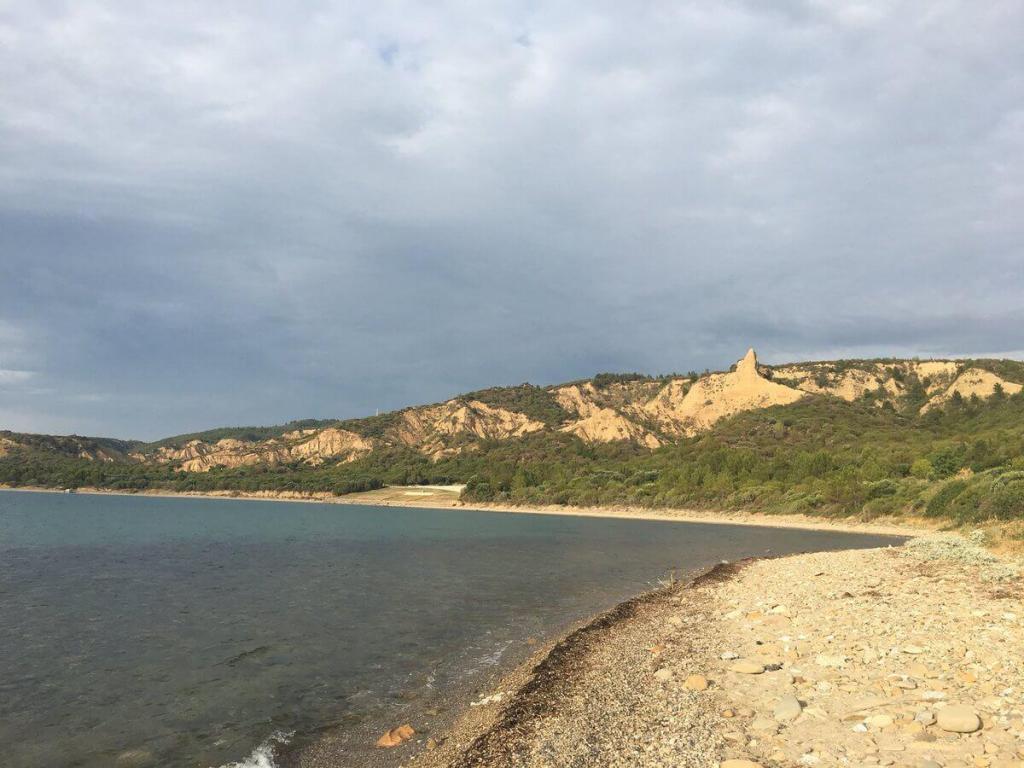 This meant that the war was lengthened out. The greenery, you are on now, is the place where the living area that we mentioned before. Along with this, the place is remembered every year by Australia and New Zealanders. Every year on the 25th of April, thousands of Anzacs’ grandchildren come to this area and remember their ancestors.  So, at 04.30 in the morning, they come to the water by girding up their loins and try to understand what their ancestors felt by walking towards the land.  After the end of the ceremony in the Anzac Cove, the Anzac grandchildren walk to the Lone Pine Monument to perform their religious ceremonies and try to remember their ancestors. While Anzac’s grandchildren are doing this, the Turkish youth do not stop at all and organized a walk of eight thousand people under the name of the 57th Regiment Walk in the Trace of the Ancestors.

Tours CE is a travel agency in Istanbul. We can make itineraries for you or you can choose your tour program between ready itineraries. For any question, please don't hesitate to contact us.
Previous Assos
Next Chunuk Bair 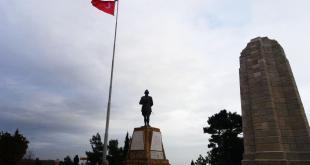