The history of the Assos Ancient City was based on the 6th century BC. Once upon a time, the city turned its face to the sea and descended to the sea with terraces. After the settlement of the Ottomans developed in the opposite direction and Behramkale Village showed up. 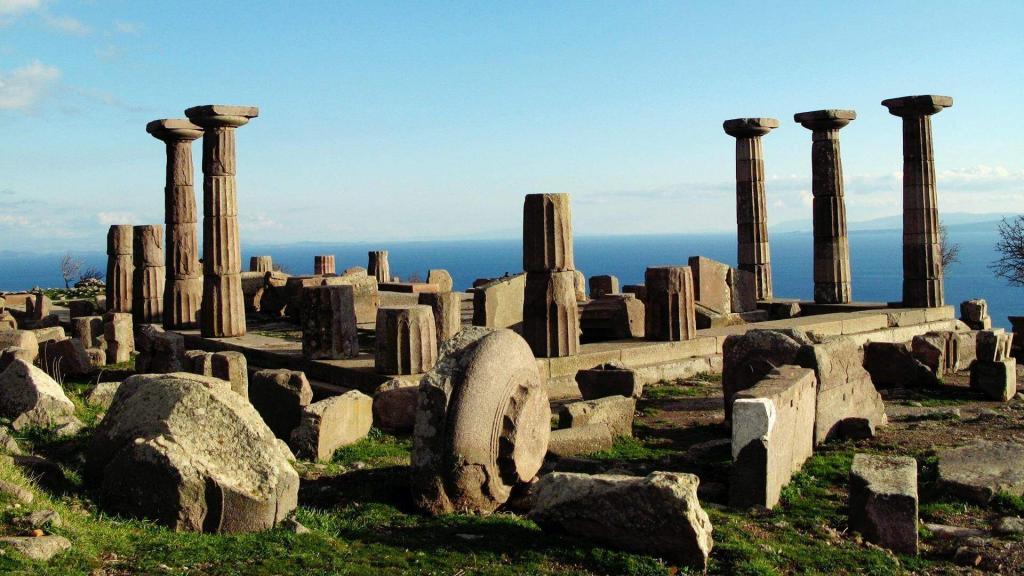 The city was set on a volcanic hill, between andesite, 236 meters above sea level. Andesite, which is wide around Assos, was used for building the city. Assos stone is a hard to cultivate but very enduring stone. The olds said that andesite was human eaters. Once, the sarcophagus made of this stone was a type of merchandise exported from Assos.

An American archeology group made the first archaeological excavation in Assos in 1881-1883. In 1981, the necropolis which means graveyard was showed up.

The border of the city is surrounded by walls of 20 meters in height, 3200 meters length, which can be seen today. The walls were built in the 4th century BC. There are two main gates that provide entry and exit to the city. The place in front of the east and west doors was used as a necropolis (graveyard). In addition to the simple graves, there are magnificent monumental graves in the necropolis. 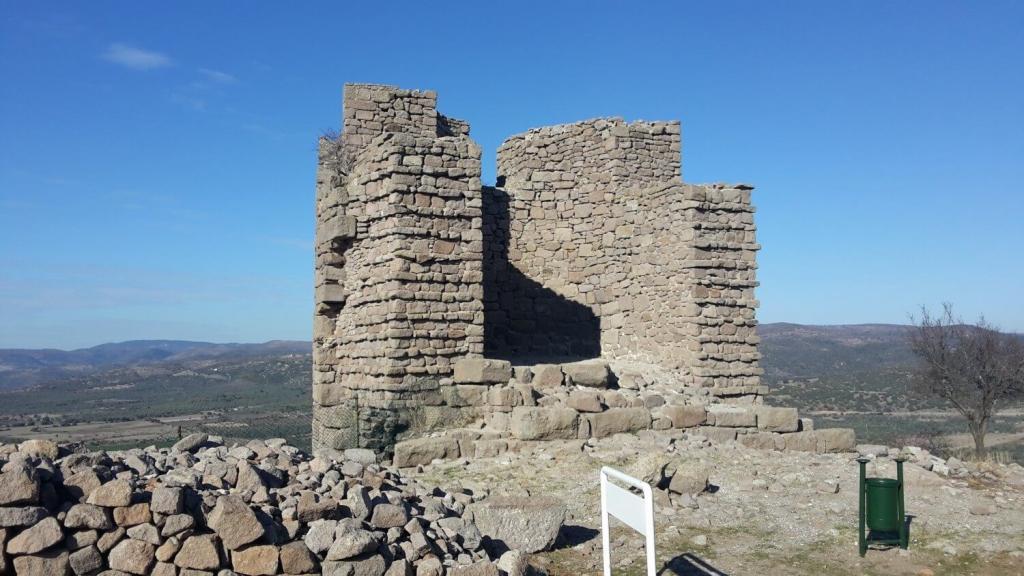 Necropolis was determined as a graveyard during the 9th century. It was seen that the corpses were burnt and ashes were put in the cubes, later these cubes were buried. Then they placed in the larger cubes as fetus position. Inside the cubes, there were gifts for the dead. Later, graves shaped sarcophagus was used. The sarcophagi were easily revealed because they were close to the surface. Most of them are robbed by the treasure hunters. One of the most interesting gifts for the dead was the women’ orchestra sculpture. 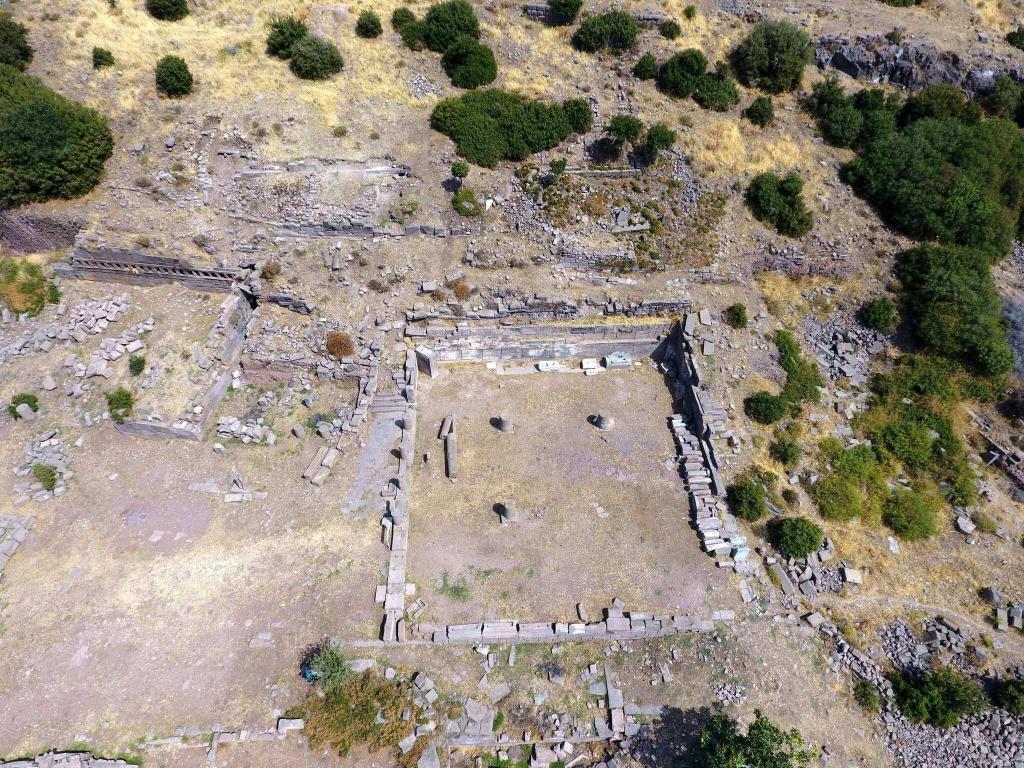 The Temple of Athena is at the highest point of the ancient city. It is the first and only Doric temple in Anatolia in the archaic period. It still keeps its fascinating environment. Athena, the daughter of Zeus and one of the 12 Olympus Gods, was the protective goddess of the city. There are new columns poured with sample molds extracted from solid columns. The Midilli Islands, the fascinating Aegean Sea, the wind that touches your face are impressive, especially at sunset. The goddess sculpture in the sacred chamber of the temple was taken by the Americans in the 1800’s.

Some of the friezes (reliefs) on the columns are protected at the Boston Museum, Louvre Museum, and Istanbul Archeology Museum. There is a story about Heracles in reliefs. 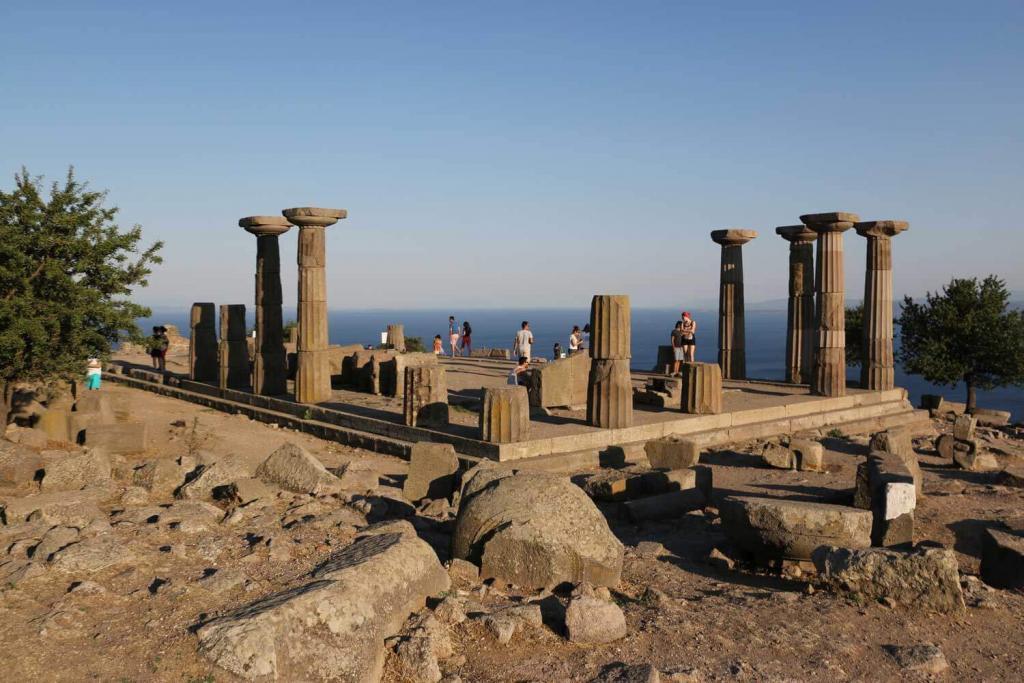 The ancient city was founded across the Midilli Island on the southern slope. It has been determined that the theater was destroyed because of an earthquake. It’s made of a natural rock. The theater with a capacity of 2500 people was used as a stone quarry in the following years. It is a Roman theater thanks to construction practice and plan features.

The demolished walls of the theater were restored. The original seating was made again. Now the theater has 1500 people capacity and hosts various festivals and concerts. On the way to the pier, you will notice the theater’s entrance door on the left. 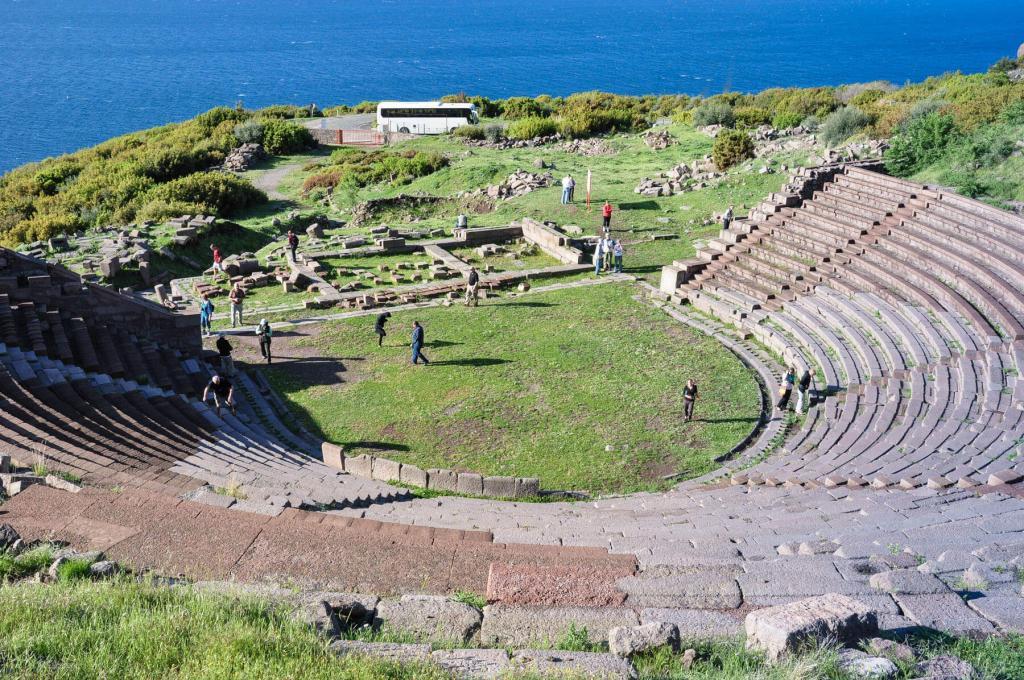 The Agora is the most active place in the city where people come together. The Assos’ Agora was surrounded by two opposing stoas built at different times. The stoas are covert places for protecting people from sun and rain, and they are nice places for walking and sitting. There are also gymnasion built for sports training, bouleuterion (parliament building), and Byzantine church ruins around the Agora. 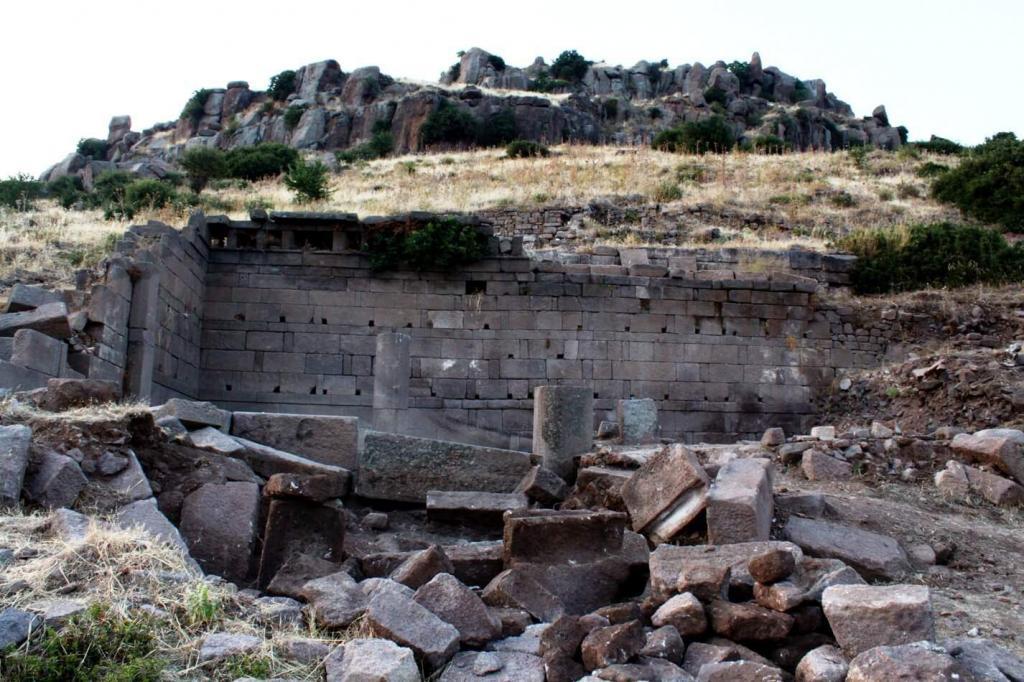 Efes Pilsen has undertaken the excavation sponsorship of the ancient city of Assos since 1995. Chief of Archeology Department Assoc. prof. dr.Nurettin Arslan in Çanakkale Onsekiz Mart University, the excavation work performed by a team of forty people excavators, revealed all the artifacts that protect the witness of daily life are exhibited at the Çanakkale Archeology Museum.

Entrance to the Assos Ancient City

There are two entrance gates to visit the ancient city. One of them reaches the top of the Temple of Athena by going into the village. The other is the old west gate you will notice when you go down to the Lima. From here you can see graveyard, gymnasion, agora ruins. They do not close until you come out, so you can go out after watching the sunset.

Tours CE is a travel agency in Istanbul. We can make itineraries for you or you can choose your tour program between ready itineraries. For any question, please don't hesitate to contact us.
Previous Mount Nemrut
Next Anzac Cove 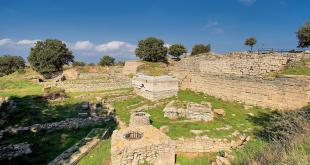