Bath and Basilica are located in front of the Frontinus gate and built in the 3rd century AD, after the 5th century AD, the caldarium southward wall was demolished. An abscissa was added so that the bath was converted into a three-nave basilica. The cradle vault of the previous structure was converted into 3 domes.

In the 6th century, it was turned into a church by making the necessary fittings. The bathhouse was outside the city, and people who wanted to enter the city in the past was accepted the city after being washed and cleaned.

Tours CE is a travel agency in Istanbul. We can make itineraries for you or you can choose your tour program between ready itineraries. For any question, please don't hesitate to contact us.
Previous Pamukkale
Next Byzantine Gates 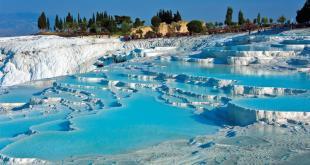 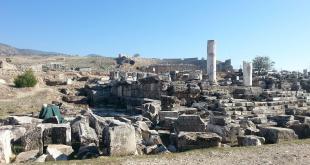 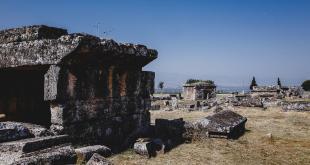 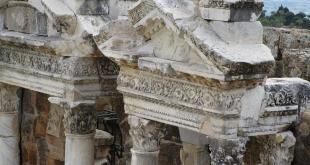 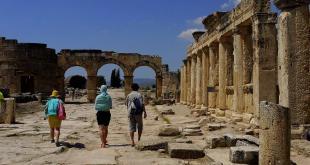 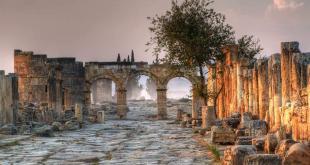 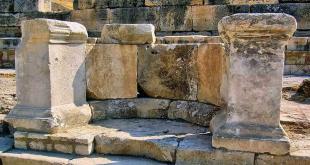