The article contains places the Chunuk Bair Monuments and Chunuk Bair Battlefields, watchtower of Atatürk and the place where Atatürk was shot from his watch. We have compiled the situation and importance of Chunuk Bair in this post during the Battle of Gallipoli.

The name of the hill where is located on the western coast of the Gallipoli Peninsula, between Kabatepe and Suvla Bay and also between 261 Altitude Hill and Besim Hill on the land is Conbayiri. Throughout the battle, it became the most important hill of the North Line than other hills due to its position.

The Anzac troops took a part of 268 altitude hills on August 8, 1915, with the help of their attacks. They saw the lights of Çanakkale in the evening from the hill where they captured. Therefore, they gave Chunuk Bair as a name, Çanak Bayırı in Turkish, to this hill. Some names in the region were translated by foreign sources. There are many examples such as “Shrapnel Valley” being translated as Şarapnel Vadisi in Turkish. However, it is not known exactly how Chunuk Bair’s name is Chunuk Bairand where its name comes from. 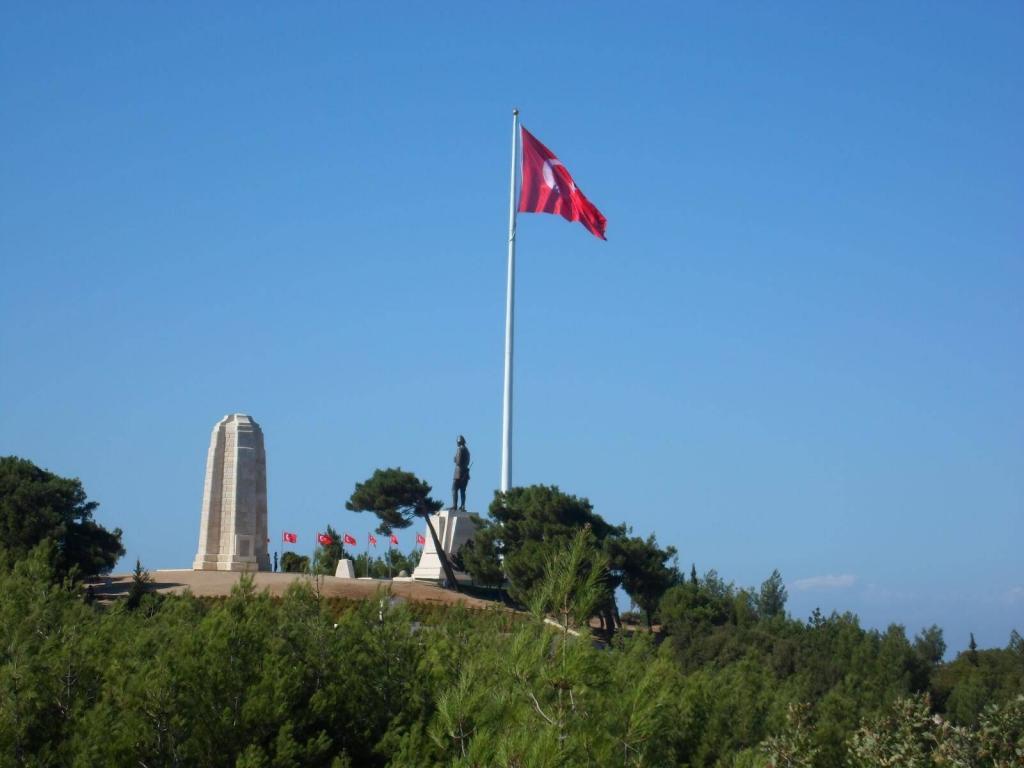 When you look at the picture below, you will understand how Chunuk Bair has dominated the region and why it is important. When you go to the top of Chunuk Bair and look the south, you will see the clear view of both the Aegean Sea on the right side, the Marmara Sea and Çanakkale city center on the left side and other lower hills. The afforestation on 261 Altitude Hill and the reconstruction for the monuments in Chunuk Bair has narrowed the view a bit today. 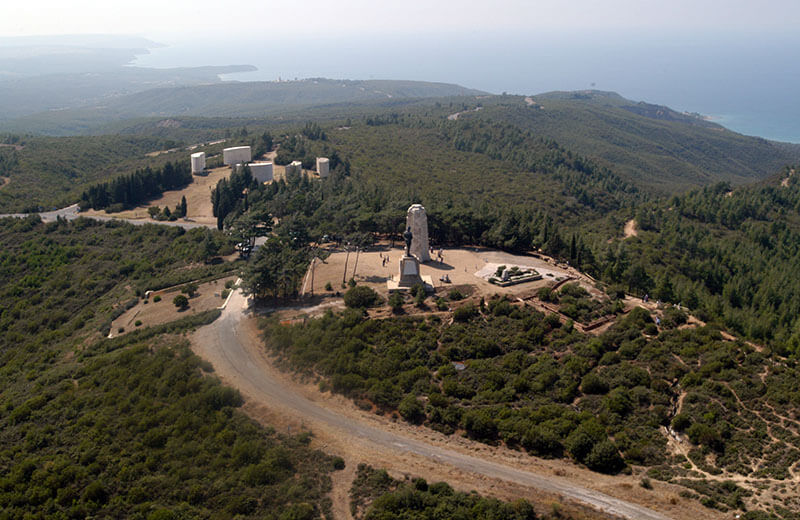 Australian troops wanted to go towards the Lone Pine Ridge (Kanli Sirt), Red Ridge(Kırmızı Sırt), Central Hill, Bomb Ridge (Bomba Sırt)  and The Nek (Cesaret Tepe), just above the Ariburnu coasts. The New Zealand troops tried to go to the Conkbayiri and Kocaçimen Hill roads from the direction of Rhododendron Ridge and Aghyl Dere and tried to take this area. According to the plan, which is called The Battle of Sari Bair;

The Battle of Sari Bair aimed to occupy the Kocaçimen Hill – Hill Q (Besim Tepe) – Conk Bayırı and Düztepe lines that the Allies call “Sari Bair”. The Anzac forces would progress in the north direction from the left side of the front in two arms, then continue to progress eastward by swinging to the left. Troop in the southern right front would capture Rhododendron Ridge (Sahin Tepe) over Conkbayiri. The left troop would be divided into two in Aghyl Dere (Ağıl Dere) and would take Kocaçimen Hill and Hill Q. 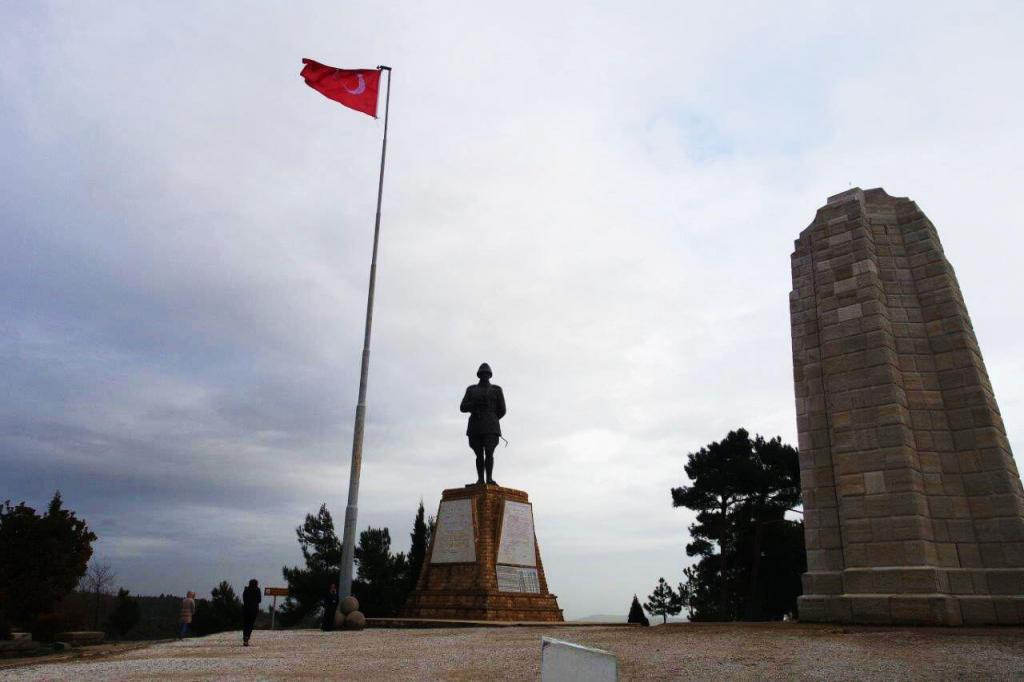 After the military landing on 25 April 1915, the Ottoman defense resisted in very hard conditions, even though it retreated its lines a few hundred meters in the face of these attacks, which were carried out in support of very high artillery force of the United Navy. These several hundred meters of progression have been unexpectedly heavy casualties to the Entente Powers’ Mediterranean Expeditionary Forces. By the end of May, the Ottoman defense was firmly strengthened and landed at the emplacements were on the European front.

General Hamilton decided to use the reinforcements on two fronts, South and North. Some of the troops transferred to the area would be reinforced with the 2nd division of the Anzac Corps. The north side of the Arıburnu Front would be attacked like encircling maneuver. The main part of the reinforcements would be brought to the north of Arıburnu Front and a new front would have opened. It was planned to begin both operations on the same day, 6 August 1915.

Tours CE is a travel agency in Istanbul. We can make itineraries for you or you can choose your tour program between ready itineraries. For any question, please don't hesitate to contact us.
Previous Anzac Cove
Next Konya 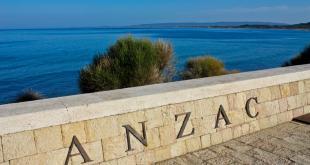