Devrent Valley is a valley in the Avanos region of Cappadocia. Access to the region is quite easy. Because almost all tour agencies can take you with special tour vehicles for the region. Devrent Valley is also called Imagination Valley and Pink Valley. How about reading the rest of our article to learn the meaning of these names?

The Devrent Valley was an inland sea before it became a valley. One of the rare inland seas in Central Anatolia was exactly where this valley was located. Continuous eruption of a large number of volcanoes in the region and the resulting lava currents as a result of these explosions, caused the sea to dry in the region. What remains from the dry sea is a vast valley. Lava and tuff formations have continued to take shape for centuries with the effect of wind and rain. Today, the structures in the Devrent Valley attract a lot of interest.

Stones, rocks and fairy chimneys in Devrent Valley are likened to many animal figures. Therefore, this valley is also called Imagination Valley.

Since the structures in the valley consist of lava and tuff, they have been easily affected by all natural disasters over the centuries. Therefore, due to also the effect of sun rays, the rocks here have changed color in time. Nowadays, it is possible to say that the rocks in this valley have a pinkish color. Particularly during the sunrise and sunset, a very pink image is formed. That’s why it’s called also Pink Valley.

What We Have in Devrent Valley?

Within the Devrent Valley, there are many fairy chimneys that have been the subject of different legends. It is possible to say that this is one of the richest regions in terms of fairy chimney. The valley has a different appearance at any time of the day because of the different way of receiving sunlight. The rock and fairy chimneys, which have different shapes within the valley, have led to the formation of various legends.

How To Go Devrent Valley?

So, do you know how to go to Devrent Valley? Devrent Valley is on the road between Avanoz and Ürgüp. To reach the valley you have to follow the road between Pasabagi – Zelve. If you prefer to visit Cappadocia with a private tour agency, you can reach the region by private tour vehicles without having to deal with finding an address. We are ready to serve you as Toursce. 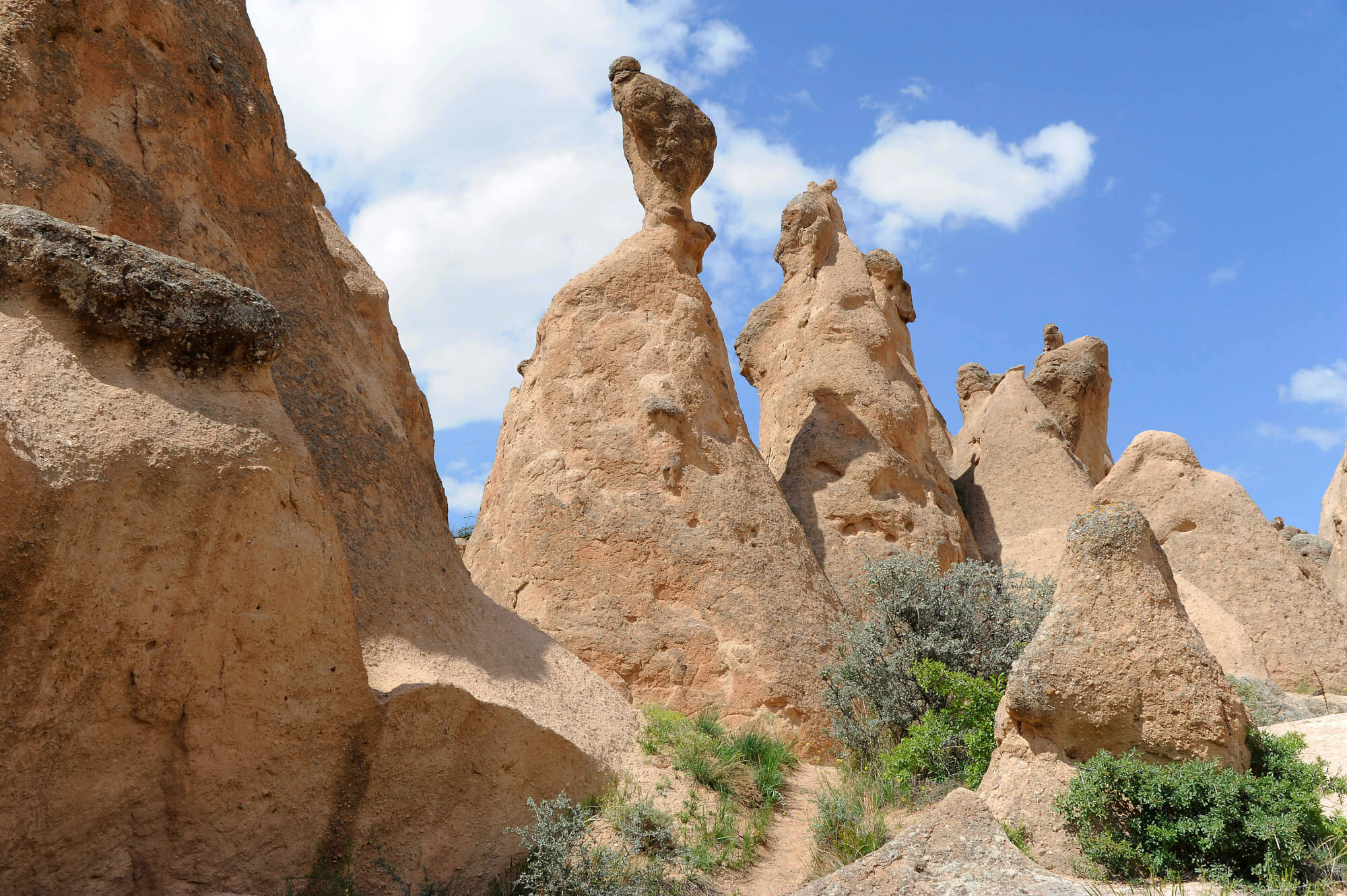 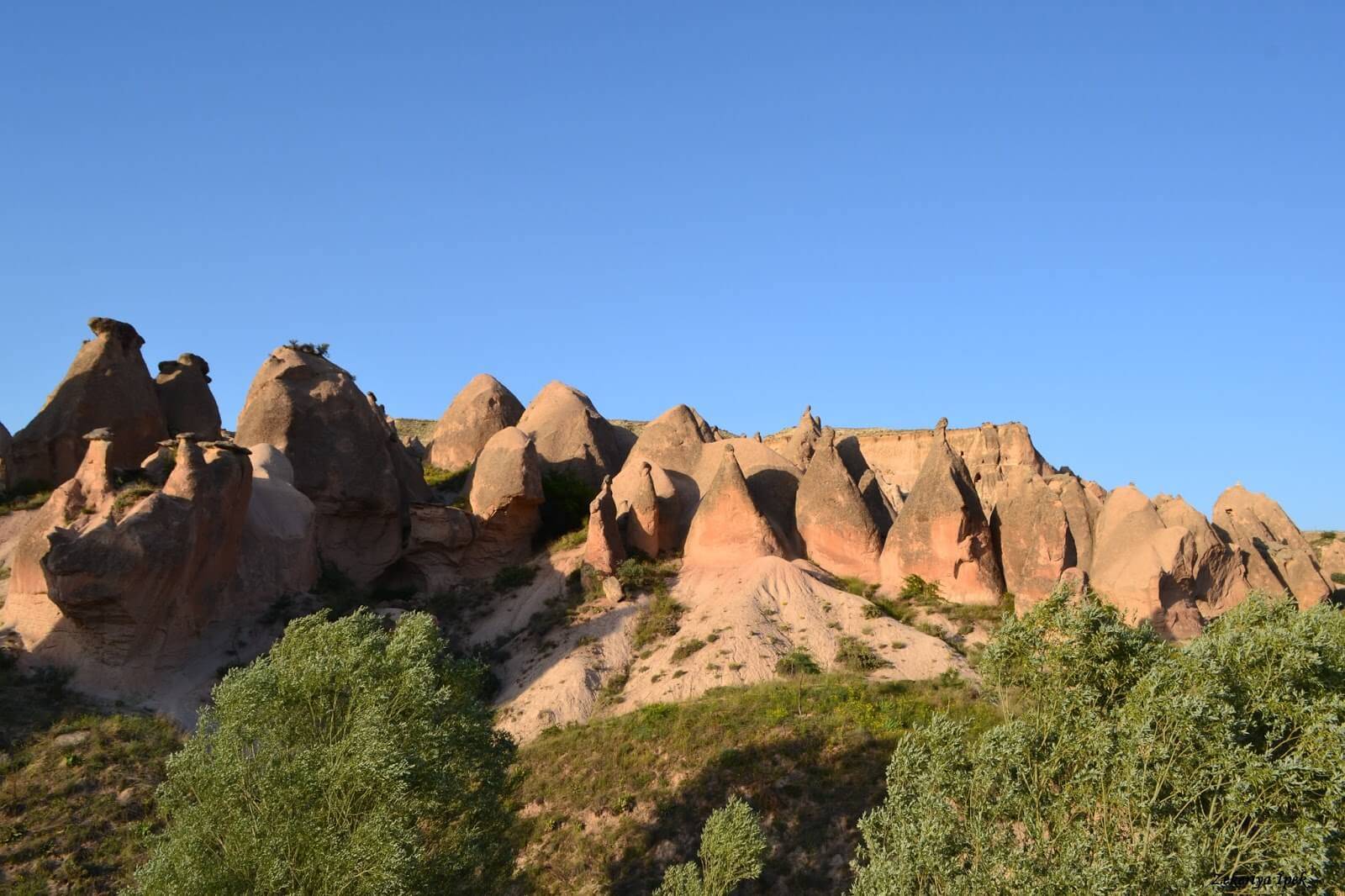 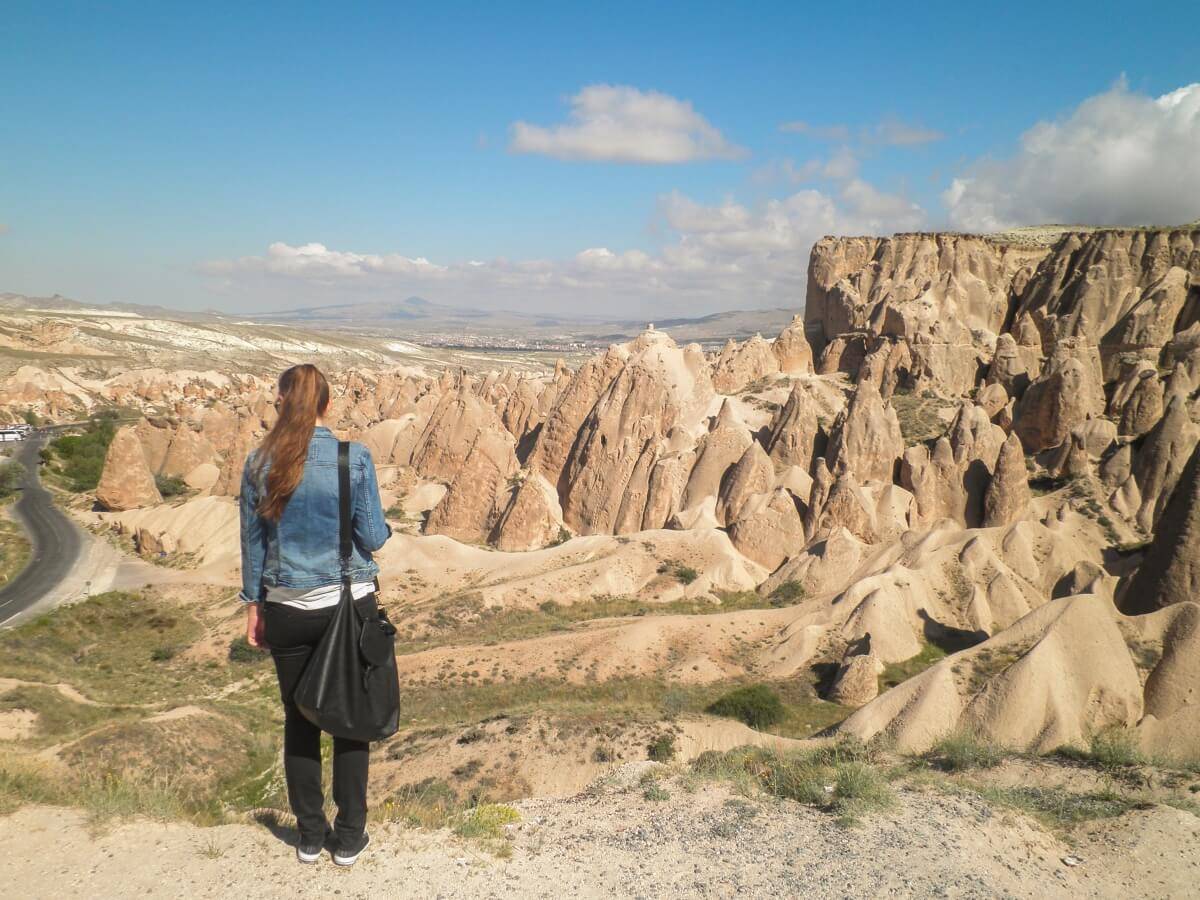 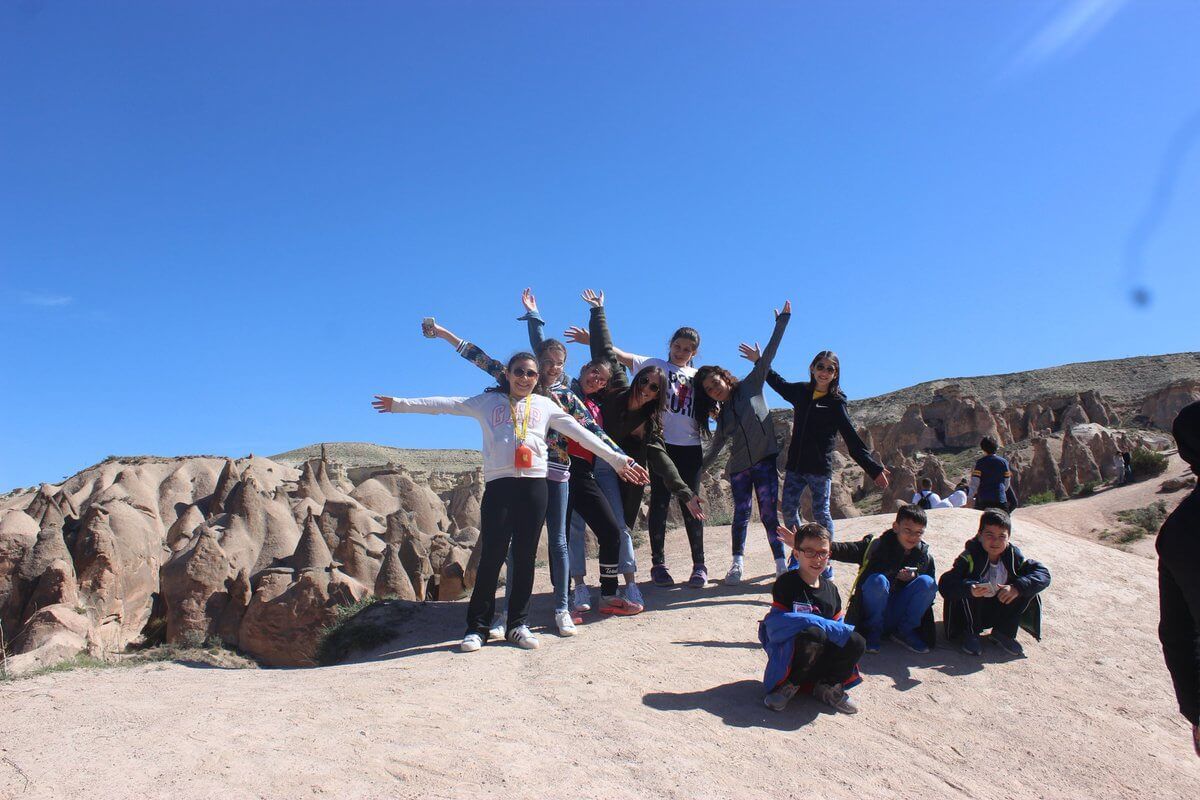 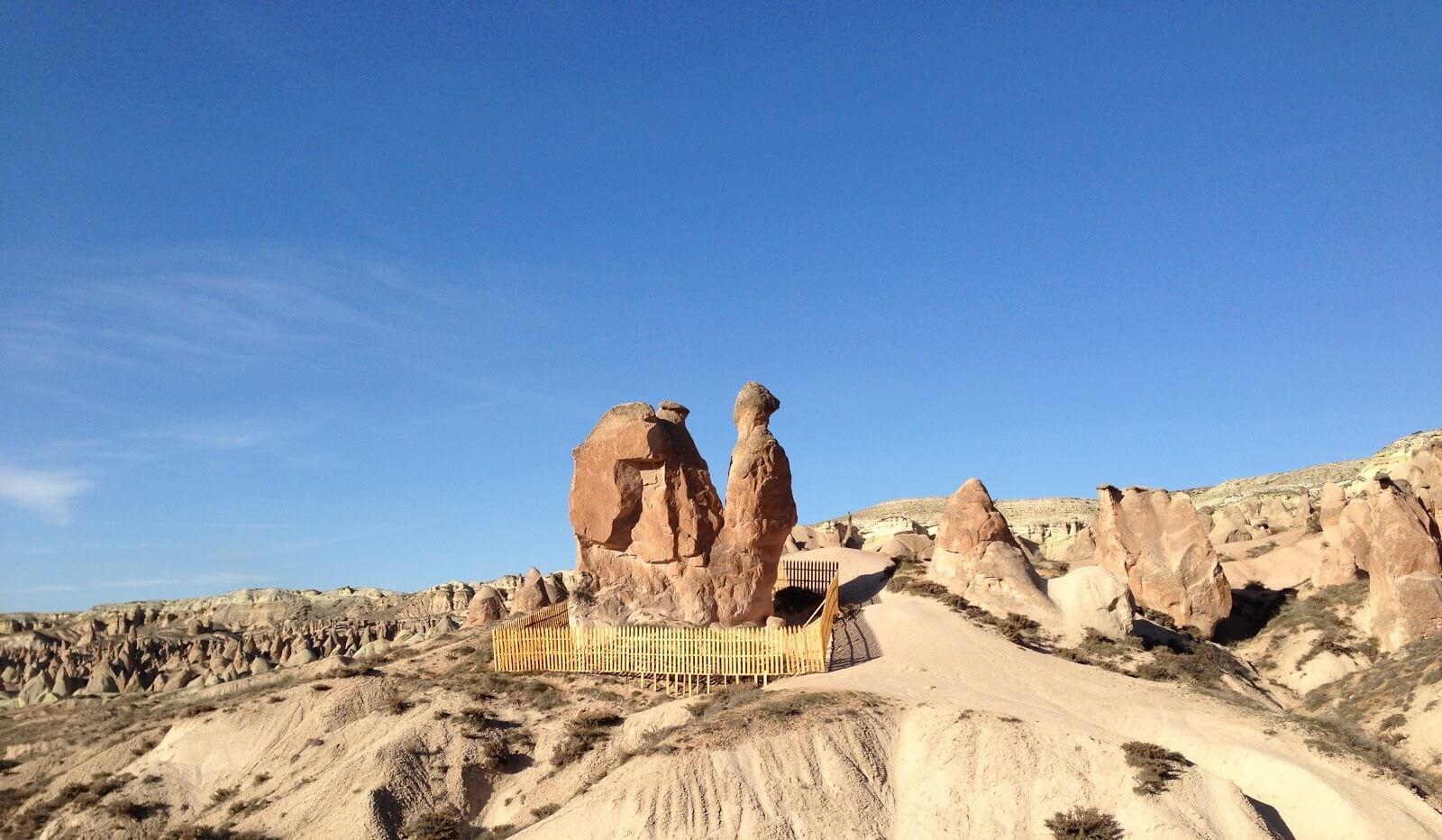 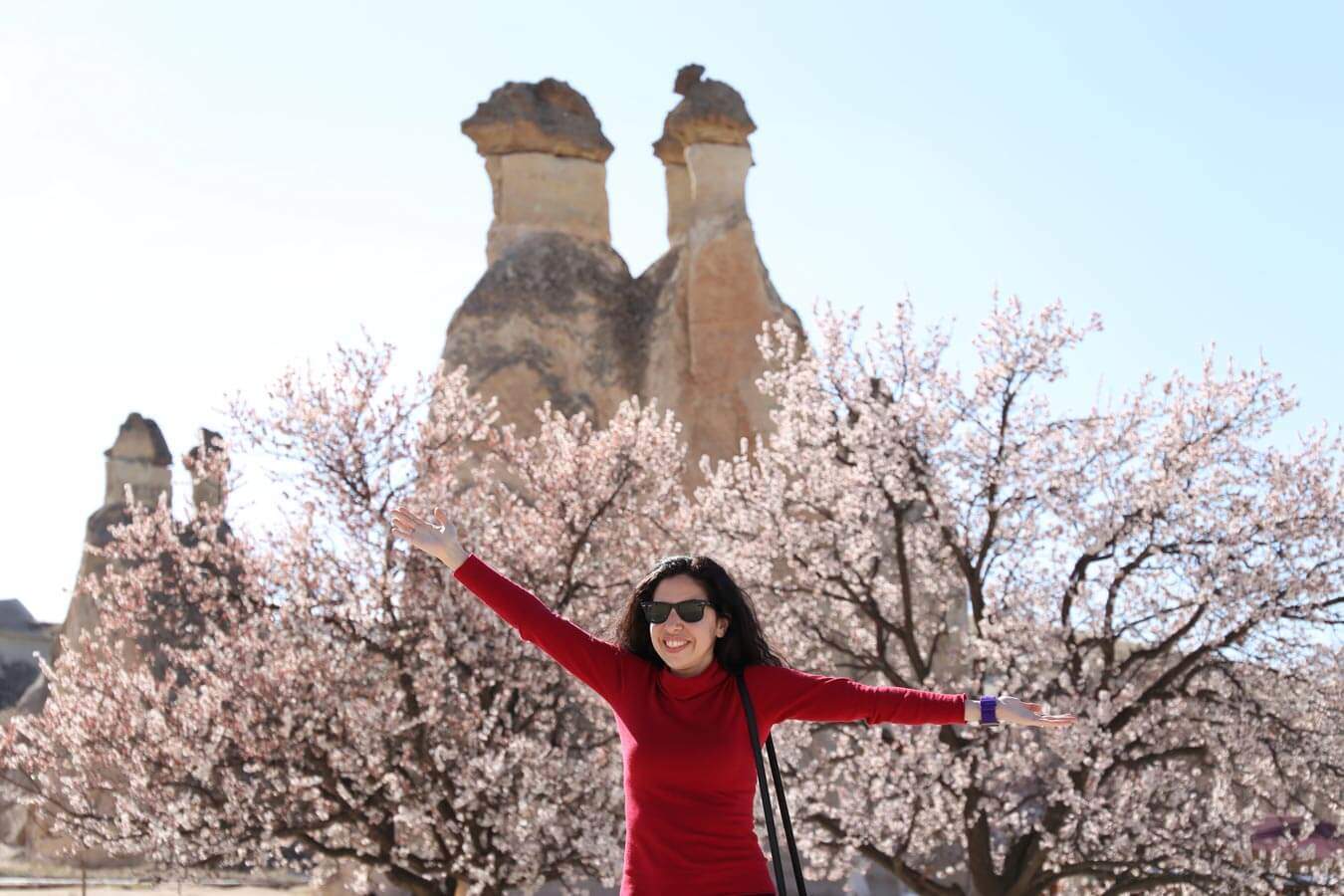