It is known that the settlements near the village of Didim and the village of Balat, for the first time, were under the Myken colony in the middle of 2000 BC.
According to the ancient geographer Strabon, Milet was first established by the Cretans, and according to Iliada of Homer, it was first established by the king of Athens, the son of Kodros’ son Neleus. Milet, connected by a sacred way which is 24 km to Didyma, was one of the most important harbor cities of Ionia and has four harbors. 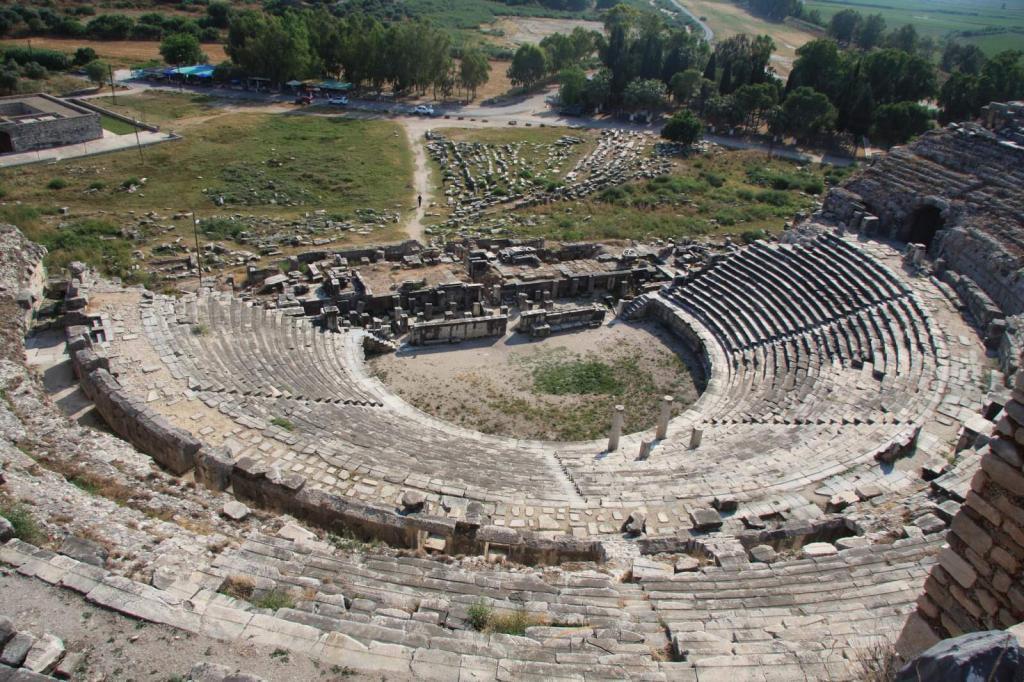 From the 7th century BC, it became the center of trade, culture, art and science of the Aegean. In 546 BC, the city where was captured by the Persians was completely burned and destroyed, and in 479, it was restored after the defeat of the Persians. In the second establishment of the city, the geometric plan intersecting the right angles of Hippodamis, who was considered the first urban planner of the history and architect, was applied. In 334 BC, Milet, an independent city in the Roman period, was equipped with monumental architectural structures following Alexander the Great later the Seleucid and Pergamon Kingdoms. The great philosophers of history of philosophy Thales, Anaximander, Anaximenes, historian Hekataios, Isadora from the architect of Hagia Sophia were grown up in Milet. 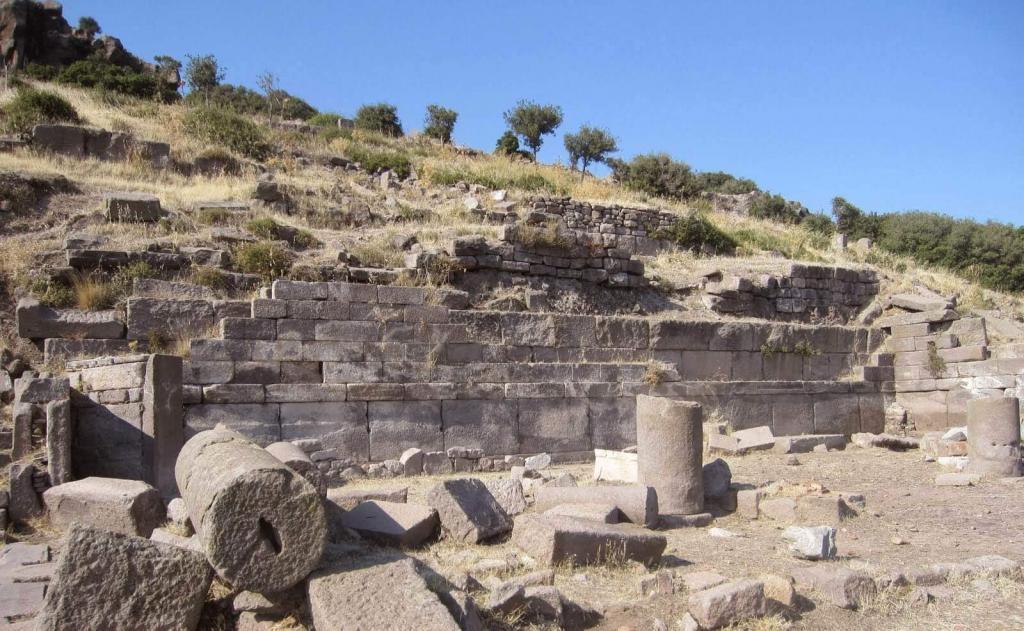 In the middle ages, the city, where turned into a marsh and separated from the sea because of the flood of The Büyük Menderes River, lost its importance day by day. Plataia (Balat) settlement continued until the 18th century when the Turks dominated Anatolia. Balat harbor was an important trade harbor where goods come from Anatolia and Asia were exported. 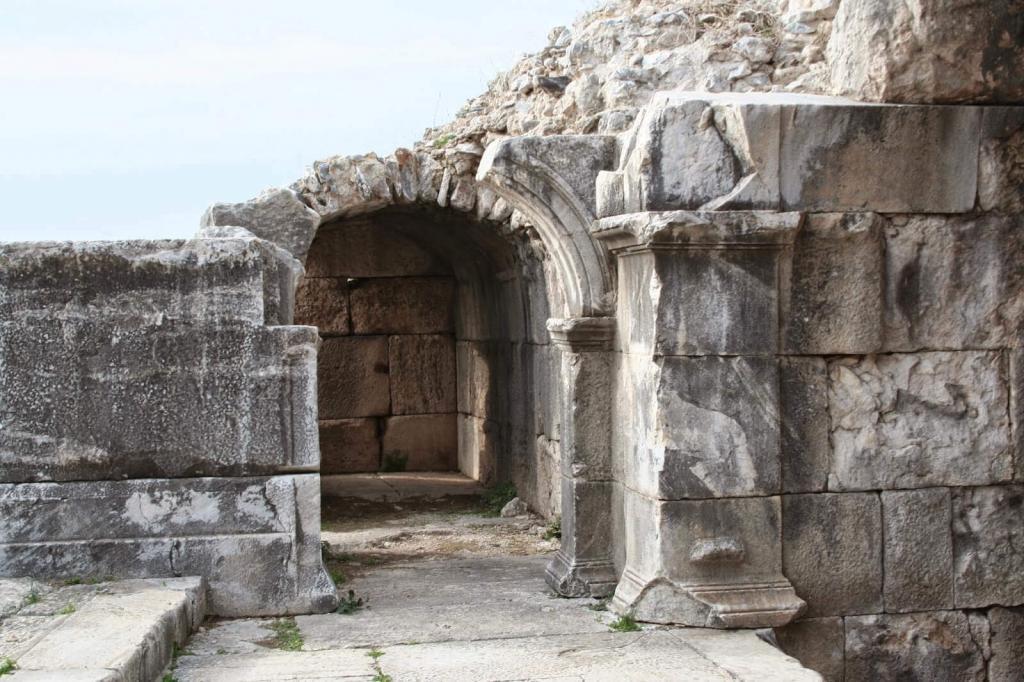 In the ruins area; there are some ruins that the theater which is 140 meter width, 30 meter height, and with the capacity of 15.000 people, The Faustina Bath which is barely solid structure with playfield (palaestra), the Temple of Serapis, Epercy Church, holy graveyard remains combined with the church courtyard, agora, the ceremony way which is 100 meter length, the harbor gate in the east side of ceremony way, two temples which were devoted to the fertility deity Dmeter and her daughter Kora, monumental fountain (nymphaion), gymnasium, bathhouse, stadium, Delphinion and Zeus Olympus temenos, bouleterion, and temenos of remains of Egyptian gods. On the hill in the south of Agora, the columns where was built of the Athena temple’s place, the most important structure of the city, are impressive.

Tours CE is a travel agency in Istanbul. We can make itineraries for you or you can choose your tour program between ready itineraries. For any question, please don't hesitate to contact us.
Previous Didyma Ancient City
Next Priene Ancient City 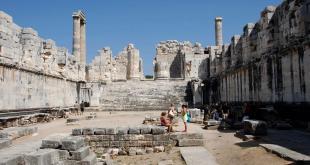 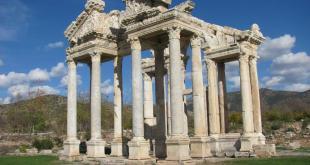 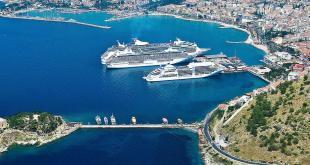