The Aegean region has its own texture. It carries traces of Greek culture and makes you feel like you are touring in Europe. At that time, both the Greek people and the Turks were welcomed. The village of Sirince is confronted as the pearl of the region and deserves to be discovered for at least two days.

Şirince hosted to the Greeks in the past and hosts the Turks today. It is a special place that both nations regard as heaven. The population exchange made in 1923 upsets the Greeks people of Sirince, even the old name of Kirkınca. They wrote songs and wrote poems on behalf of them. Dido Sotiroyo, a writer from the ethnic Kırkınca who settled in the village of Neo Efesos of Katerini in Greece, said of his former land that he mentioned in his book titled “Benden Selam Söyle Anadolu’ya (Say hello to the Anatolia from me in Turkish)” as part of his heart. The Turks came from Thessalonians and Kavala settled this village and the Kırkınca Village has been transformed today’s Sirince. 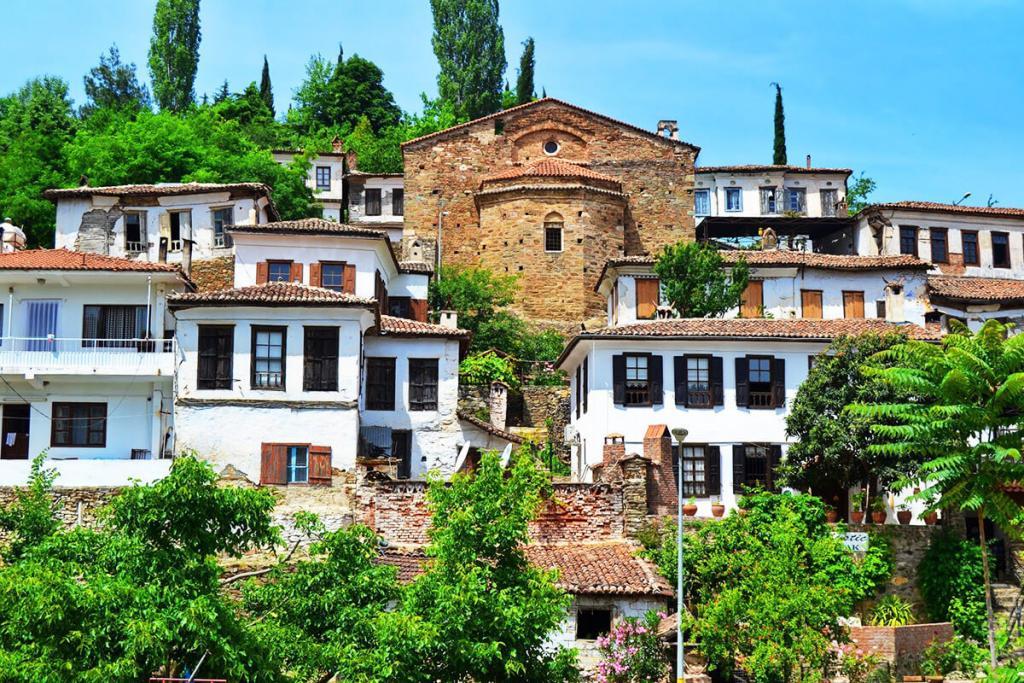 We are talking about a fairly rooted land. The history of the Sirince Village dates back to the 5th century BC. From the Greeks who know how to look at the house like “my house“, the streets remain a historical heritage, a unique architecture and a laboring smell to be discovered. These lands are the same as they used to be, and today they are attracting attention with its efficiency. The local people have a life based on the olive trees that grow here and the vineyards up to the grapes. Şirince village is indebted to the wine industry for its economy. All the tourists who want to explore Sirince’s “places to visit” step up to the village vineyards and wine cellars at the same time as the name of the village go by and the touring potential increases at the same speed.

In the meantime, where do you stay in Sirince for general information about accommodation and hotel recommendations? 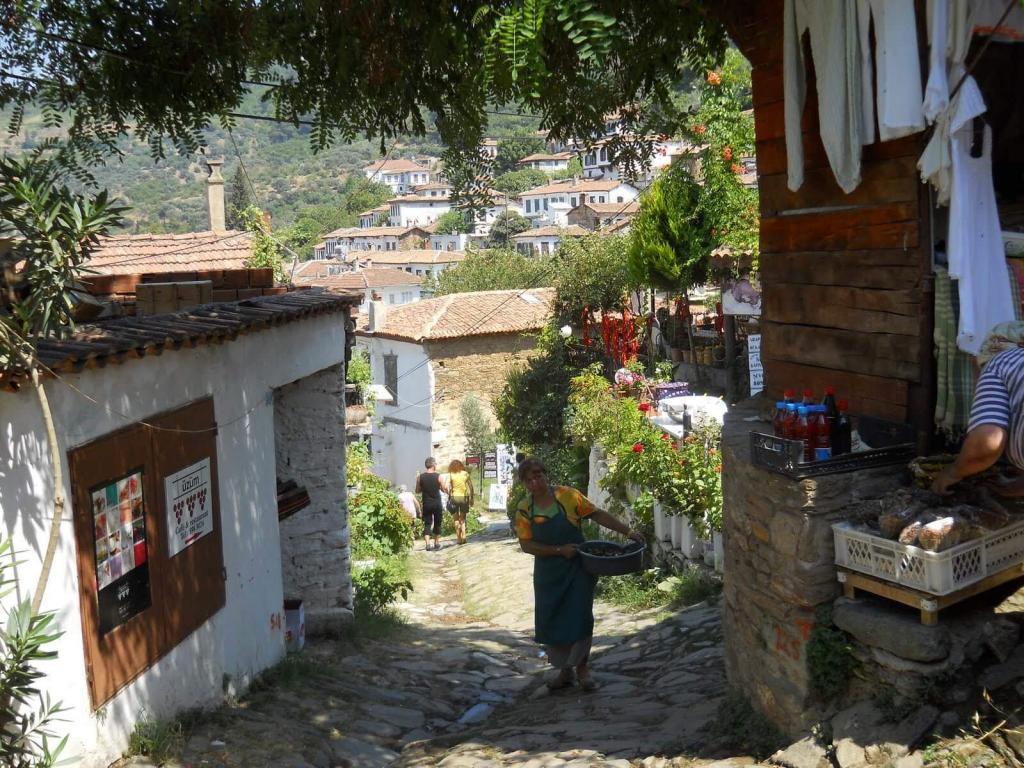 Places to visit in Şirince Village

It is a well-established heritage located in a magnificent geography. The warm of the local people, the spectacular scenery, the familiar Greek culture you can still see, and a bit of wine, the definition of an unforgettable holiday for you.

Let’s start touring the stone streets with flowers of Şirince …

Şirince, for whom “Ephesus on the Hill“; because it is a mountain village, it is hosting quite rippled and narrow streets. But one of the details that made the trip to Sirince pleasant is to walk on these lively roads between the historical Greek houses! Walking along the streets of Sirince you will want to walk, you will want to take a step-by-step look at the Sirince scenery that looks like a painting. 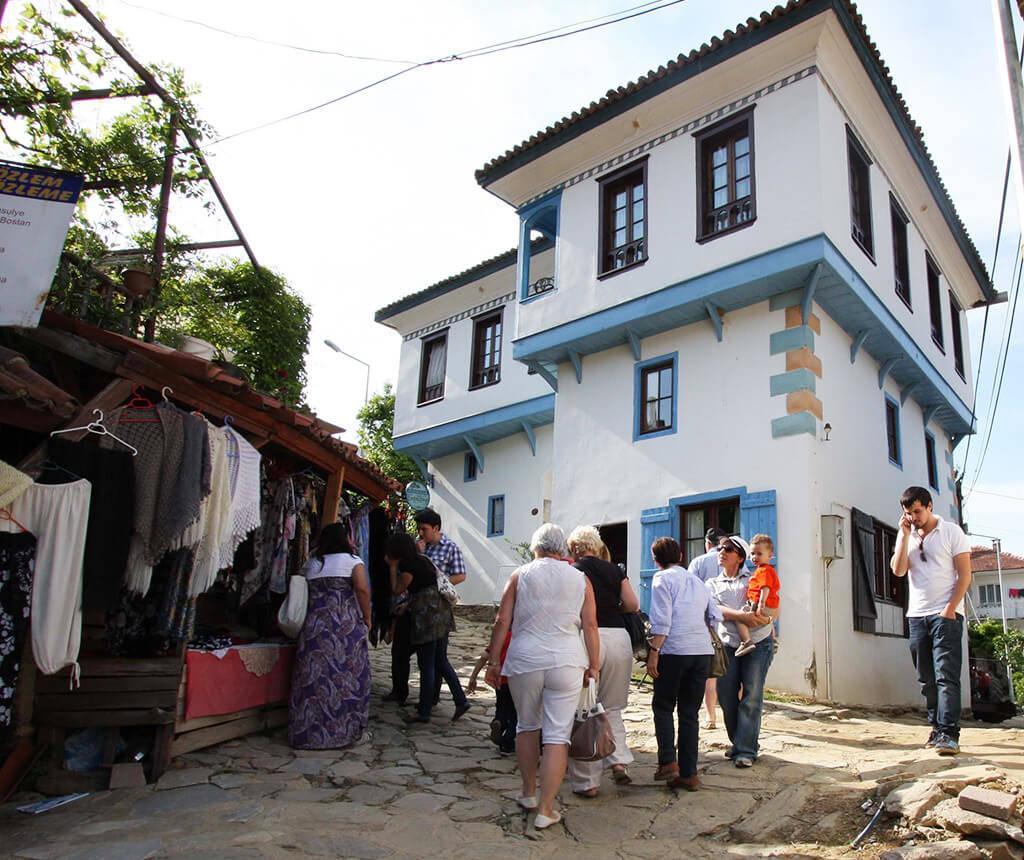 It was built in 1832 to devote to St. John. The St. John Baptist Church is one of the historic buildings that survived in the village. Although only a few frescoes are empty enough to be found, it certainly deserves to be on the “Places to Visit in Şirince” list. Another detail that makes the church special is the house of the wine cellar. This church, where you can both taste wine and buy wines what you like, is also used as a stylish background for couples to be newly married at the same time. 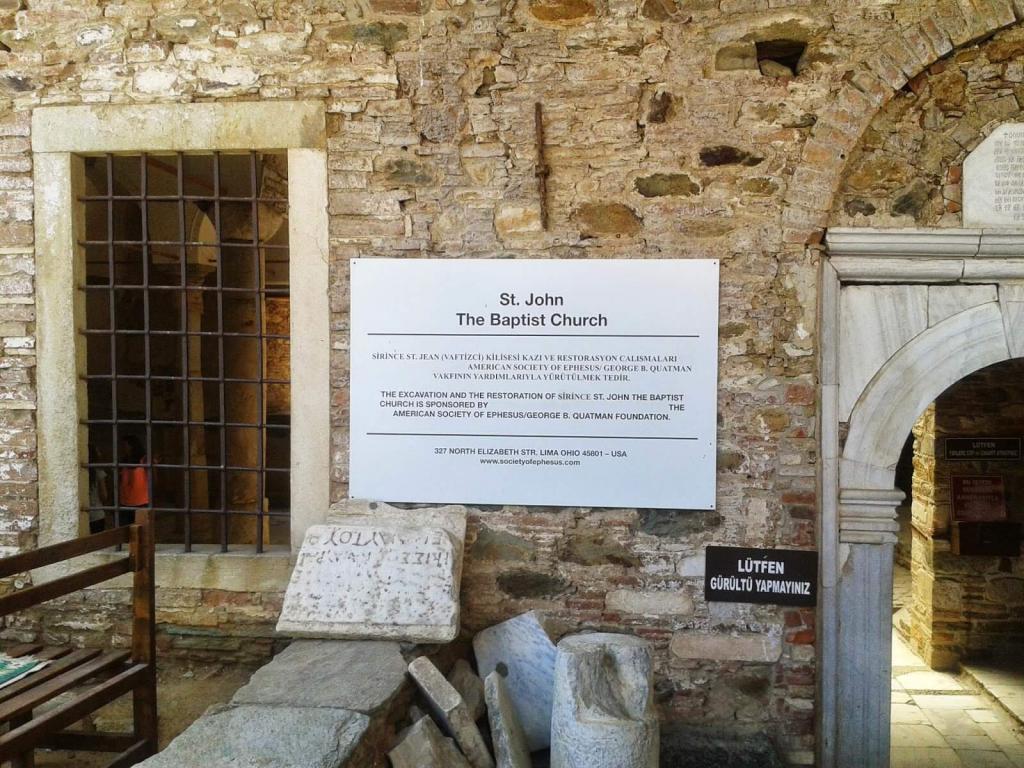 As its name implies, it covers almost everything about mathematics. Nesin Mathematics Village brings together intellectual children and people with the mathematics education, seminars, lessons and camps that they gave at the elementary level or at the advanced level since 2007, which was founded. In this village where the activities are organized every year, it is aimed to make continuous meetings, symposiums, and interviews to contribute to the next generation, to overcome mathematics and knowledge. Şirince, who hosts the Nesin Mathematics Village, also reveals the difference in this sense. 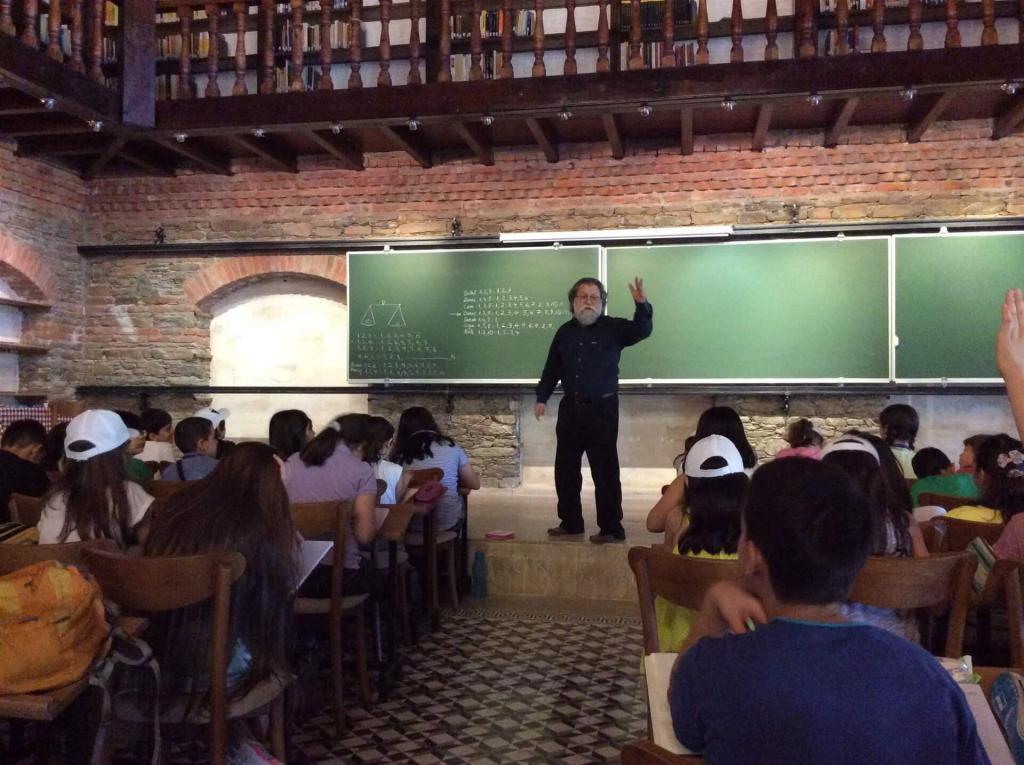 The fruit that he grows in his vineyards and the village of Şirince are almost provided with wine. So they are hosting delicious wines. Within the village, there are three different wine production facilities called Akberg, Kaplankaya, and Ozone. These production facilities are opening their doors to those who want to do a wine tasting tour. It is possible to purchase local wines from both these production facilities and from many shops in the village. However, we must remind that if you are a passionate wine buff who knows how to taste your mouth, the wine cellar at St. John Baptist Church is among the points. You must absolutely visit to hear the history of both Sirince’s wines and to make a difference. 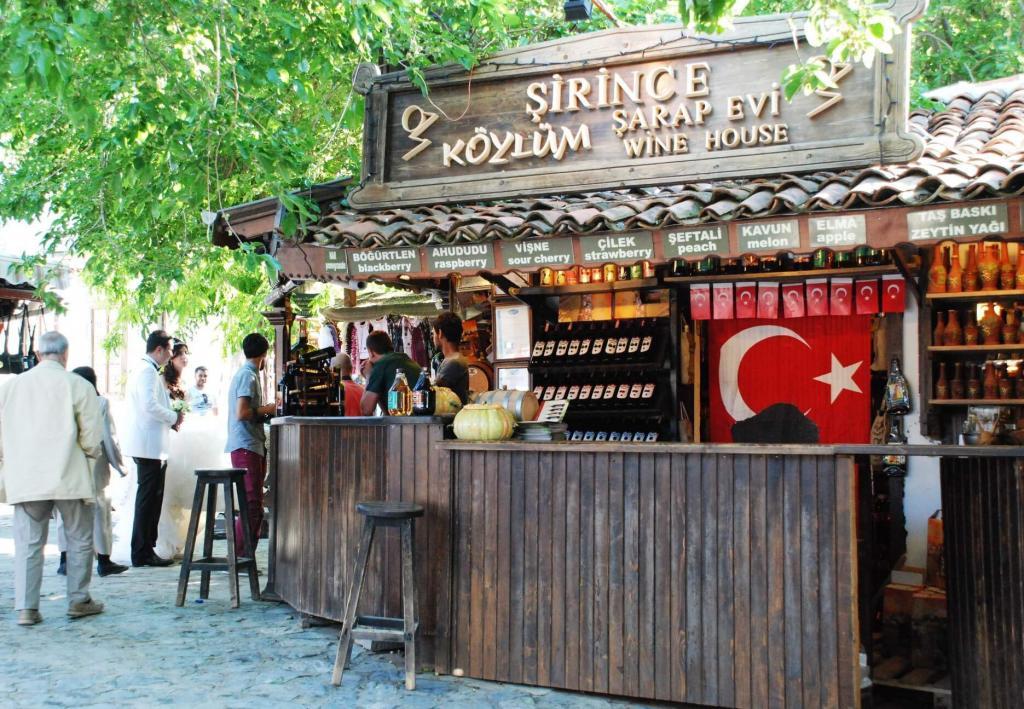 The first madrasah built in Turkey. Theater Madrasa reveals Sevan Nisanyan Collaboration, which stands out with its unique interpretation of the architects Erdem Şenocak made in Şirince. This new architecture, which is almost integrated with Şirince’s historical texture, is not only a theater; found in every branch of art; concert and theater as well as a madrasah that features all kinds of artistic activities that will benefit people. Undoubtedly, the Theater Madrasa, which we can see as a gift to Sirince, has the power to change even your view of the world. 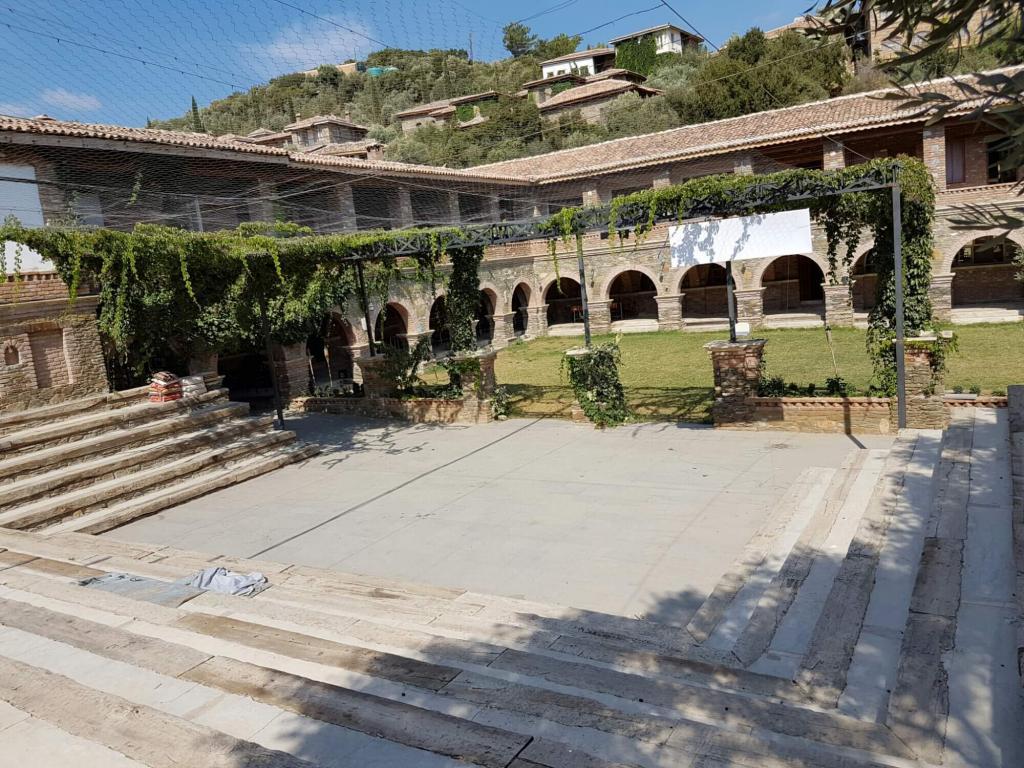 There is a historical Greek school, but it is a stone building operated for a while under the name of “Sirince Artemis Restaurant”. With the project prepared by Gökhan Sengel, Sirince Stone School Museum was built. Since 2012, the village is among the most visited buildings. It reflects the history of education and training in the village of Sirince. Thanks to this museum, many visitors witness the history of education that has existed since the Greeks who lived in the village in the past. 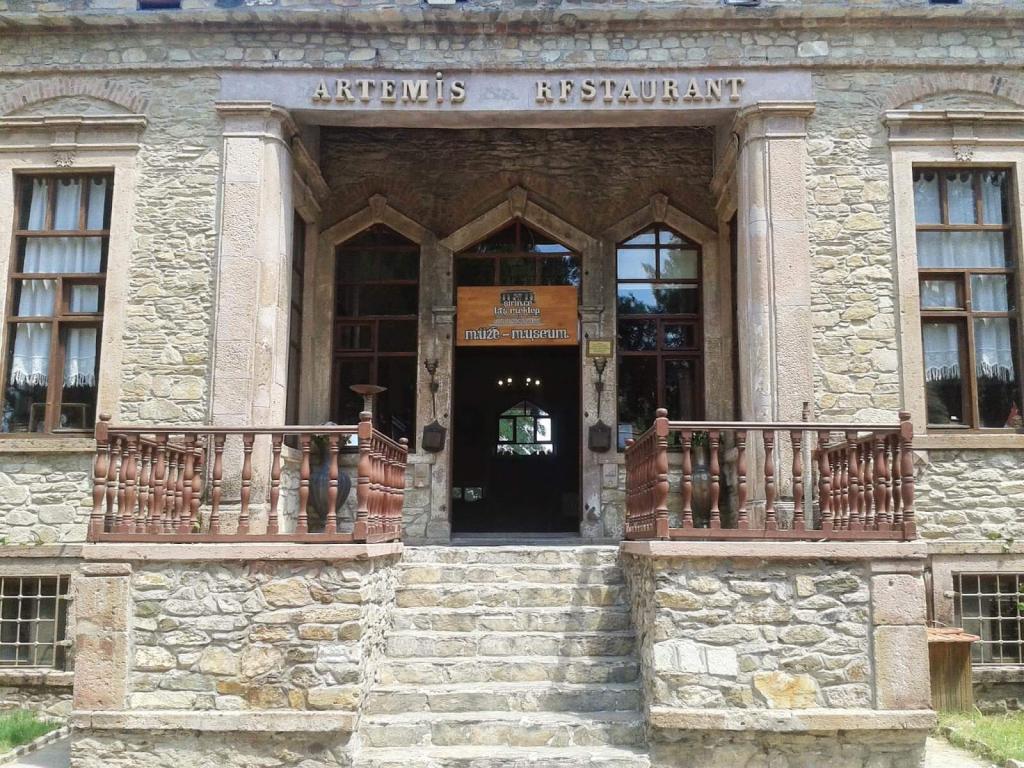 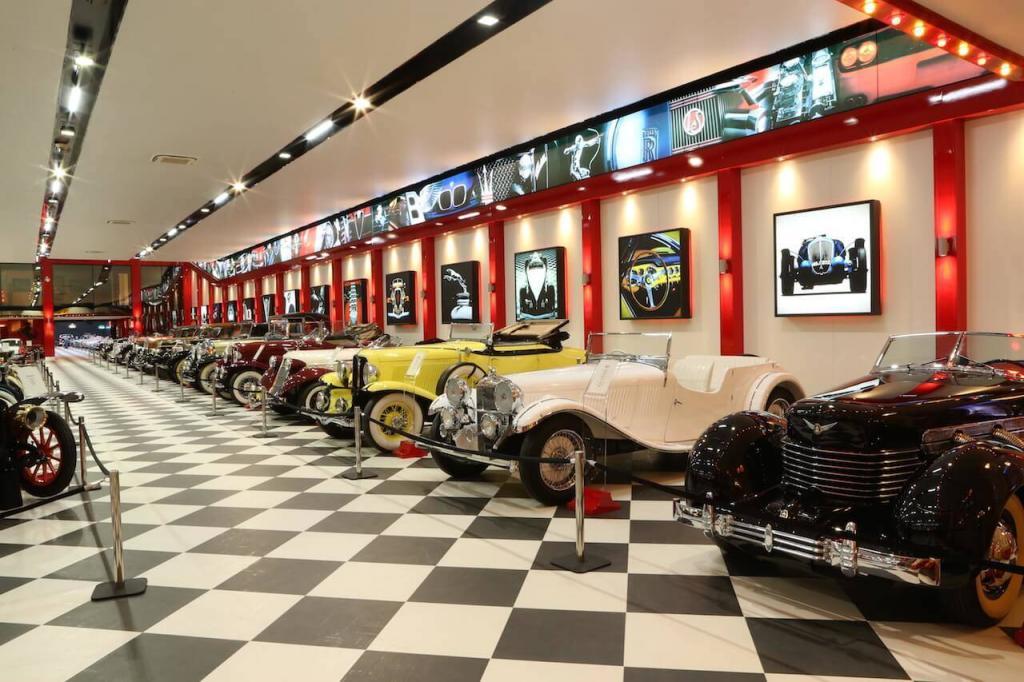 The Railway Museum is also known as the Steam Locomotive Museum, which is located in the Çamlik Neighborhood near, consists of the closed part of İzmir-Aydın railway and Camlik Train Station. Opened in 1997, this museum has 33 steam locomotives built around the world, nine-passenger wagons, two of them are wooden, and seven of them are freight wagons. 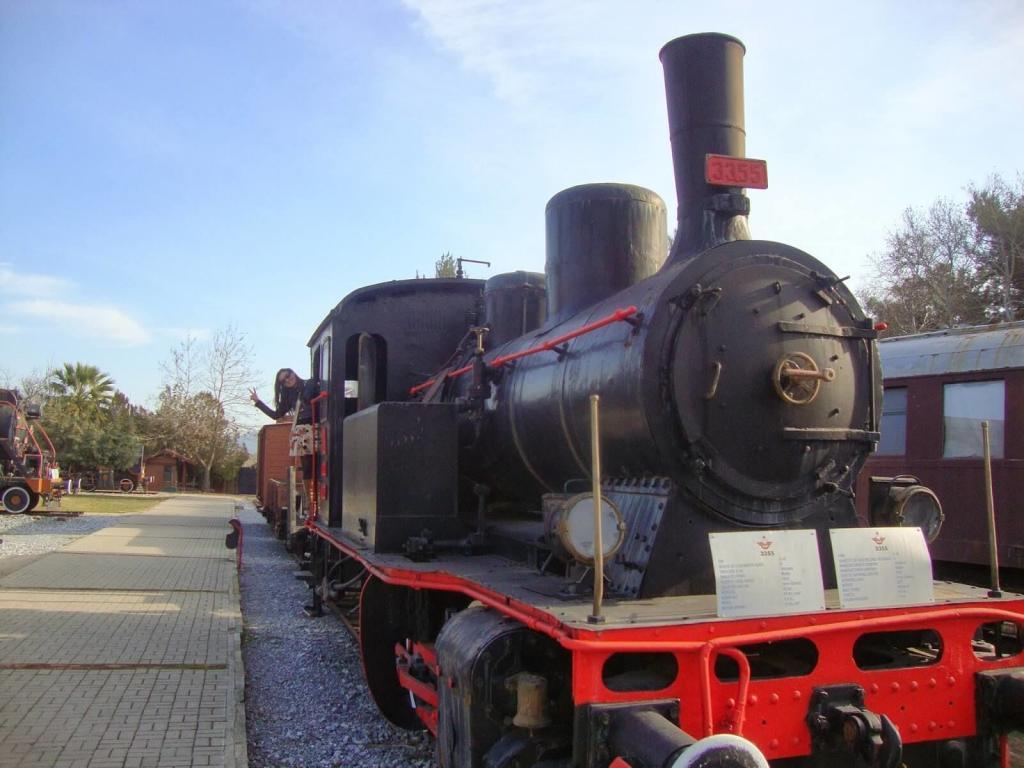 The Çakabey Bakery in Şirince’s marketplace is not a historical bakery that you can actually visit. However, it has not lost the culture of the neighborhood, the smell of the bread burned with wood fire. You do not have to climb over the mountains to discover the cult of a place, or to spend money. The Çakabey Bakery located in Şirince village is one of the rare places that remind people of this feeling; you will understand that Şirince places to visit are more meaningful with this tiny neighborhood oven!

Tours CE is a travel agency in Istanbul. We can make itineraries for you or you can choose your tour program between ready itineraries. For any question, please don't hesitate to contact us.
Previous Marble Streets
Next Temple Of Artemis 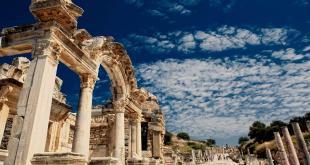