The ancient city of Milet (Miletos) is eye-brightening with its monumental structures, the source of science and philosophy from one of the ancient Ionian cities. In the ancient city of Milet, there are the remains of Milet‘ Theatre, the Faustina Bath, agora, ceremonial street, monumental fountain, gymnasium, Capito Bath, the Temple of Athena, stadium, delphinion, harbor’s monument, agora, the Temenos of Zeus Olympus, bouleuterion (the Senate House) . 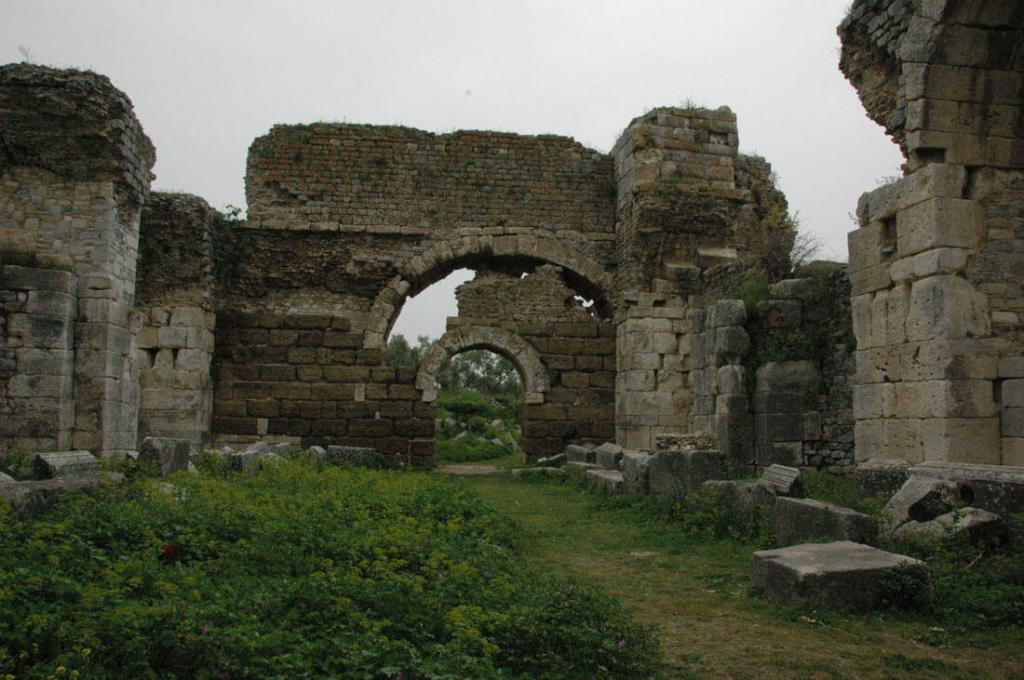 Faustina Bath, located in the southwest side of the city, is remarkable with its splendor structure. In one of the bathing pools of the bath, a sculpture of Maendros, the God of the River – exhibited in the Milet museum was found. Thales, the first philosopher of ancient times, argued that the basic element in the universe was water.

Tours CE is a travel agency in Istanbul. We can make itineraries for you or you can choose your tour program between ready itineraries. For any question, please don't hesitate to contact us.
Previous The Agora – Priene
Next The Temple of Athena