If you want to become one with nature, enjoy the freedom in the fresh air and take in the impressions of an authentic environment, then hiking is the ideal pastime.

Cappadocia is home to many of the past cultures and, with its unique geographical location, resembles a charming fairy-tale landscape. This makes it the most impressive setting for some of the world’s most exciting hiking routes. With the rock formations like from another world and the numerous dwellings hollowed out of the Tuff, Cappadocia’s valleys and plains offer seemingly endless possibilities that let you discover something new again and again on hikes.

Here the possible activities in Cappadocia. The incomparable nature of Cappadocia is ideally suited to be explored by horse. You can also take part in a Jeep Safari or rent a Quad (four-wheeled motorcycle), a scooter or a bike to get into the Region. On request, you can admire the breathtaking beauty of the Region from a bird’s eye view of a hot air balloon. From the day’s efforts, you can relax in the performances of Alevi Semah dances, folk dance performances or a glass of local wine in the numerous pubs and discotheques.

How did this extraordinary landscape arise?

This landscape has been created over a period of 60 million years. Prior to this period, i.e. in Tertiary, the Taurus Mountains formed, exerting pressure on the northern Anatolian plate, this led to the volcanic eruption in the Region. In the course of time, the now extinct volcanoes Erciyes and Hasandağı, as well as the in-between location, a smaller mountain Güllüdağ broke out again, and joined the Lava; making the landscape a soft Tuff layer was deposited. Later, a relatively thin but hard basalt layer of Lava gradually superimposed and in some places this Tuff layer. Due to the heat and cold, the basalt rock then burst into places and broke up. Water from rain came down through these cracks into the ground and washed out the Tuff. Temperature fluctuations that caused the rock to burst and strong winds contributed to the Erosion.

Thus, the conically incoming Tuff formations were created, which appear as magically complained by rock hats. The people living here are called these stones because of their strange appearance, “peri chimneys around”, what means in English “fairy chimneys”. The layers of Tuff, not covered with Basalt, were completely washed out and removed by Erosion over time, creating the strange-looking valleys and gorges. 9000-10 000 years ago, people with a lot of sweat and stamina struck their first dwellings into these rocks. Later, for Christians who took over this form, they became the first places to visit: they drove their houses of worship as well as entire underground cities, which offered safety from their enemies, into the rock. As a result, this area has become an important cultural settlement area over a long period of time.

The Uchisar fortress is located 10 kilometers from the city center of Nevşehir and appears due to its location as a natural Castle. This fortress, which can be seen from all over Cappadocia, was able to assert itself against the onslaught of the Arabs with ease thanks to its protected position at the time of the Eastern Roman Empire. Inside the fortress, there is an ancient human-driven cave in the rock. It has three entrances, all of which converge in a spacious hall. One of these entrances is provided with a stone door and a guard chamber located behind it. Our next stop is the Open-Air Museum of Göreme. This area has played an important role in the spread of Christianity and has therefore been included in the UNESCO World Heritage List. Even outside the Open-Air Museum of Göreme, there are numerous historical relics that you can visit. For example, the Orta Mahalle church is located in the center of the village. Another historic church, the Yusuf Koc church, is located about 10 km from the city center. 200 meters north of the rest area at the exit of Göreme in the direction of Uchisar, but on a private site. On the way there you can also see the Karşı Bucak chapel and the Durmuş Kadir Church. 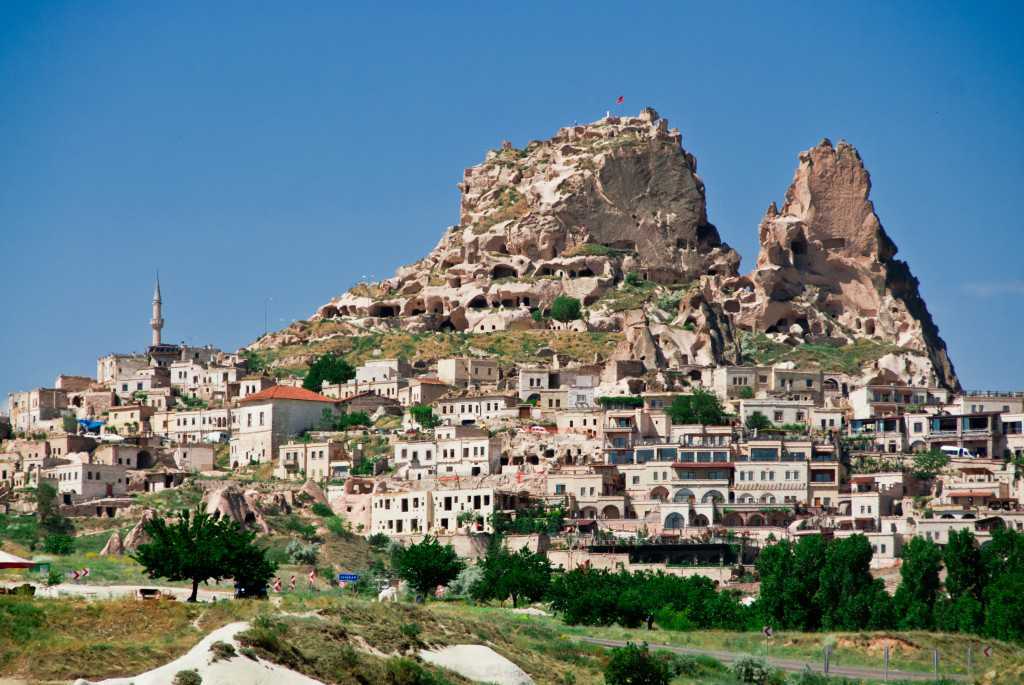 The Church of Elmalı, known for its frescoes and unusual because of its architecture, dates back to the middle of the 11th and the beginning of the 12th century.  The Church has nine domes, a closed cross plan, and three apses. The main entrance of the church is on the south side, another entrance leads through a Tunnel from the north into the church. 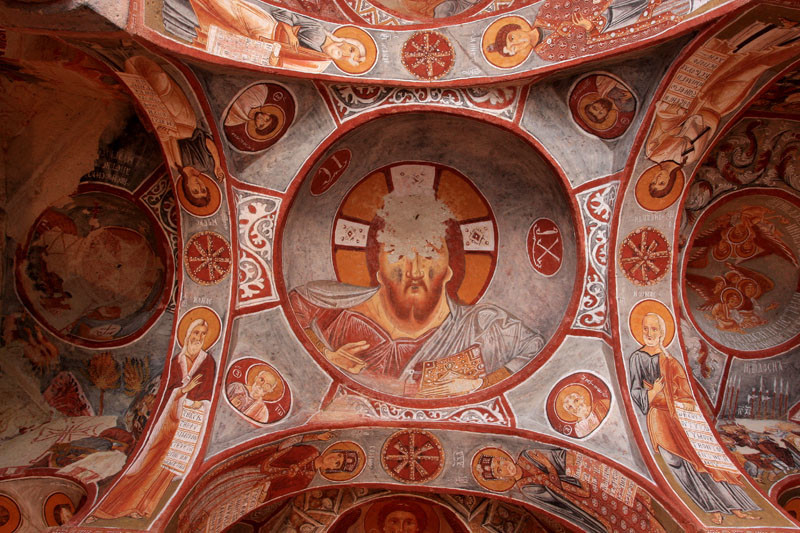 Due to the complex architecture, the rich frescoes and it’s status as the oldest rock church in the Region, the Tokalı church is particularly popular with visitors to the open-air museum. The main church, consisting of four sections, offers visitors unforgettable impressions together with the new church, the burial chapel below the old church and the side chapel. The frescoes make the church appear as aesthetically as monumental. 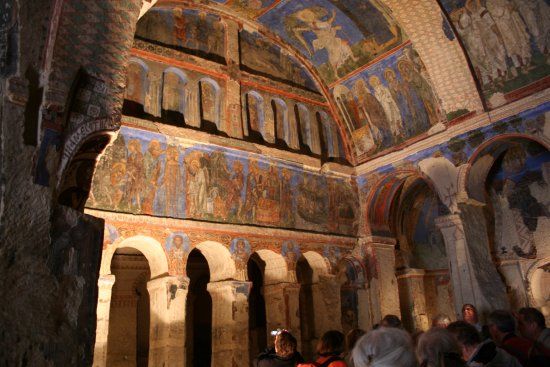 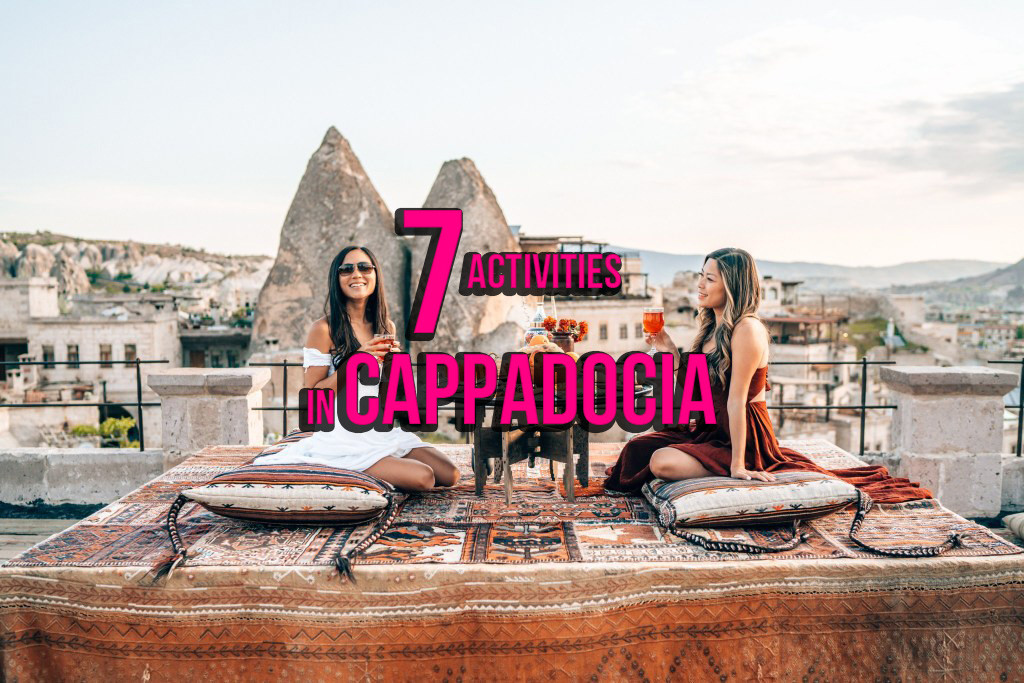 7 Most Interesting Activities in Cappadocia 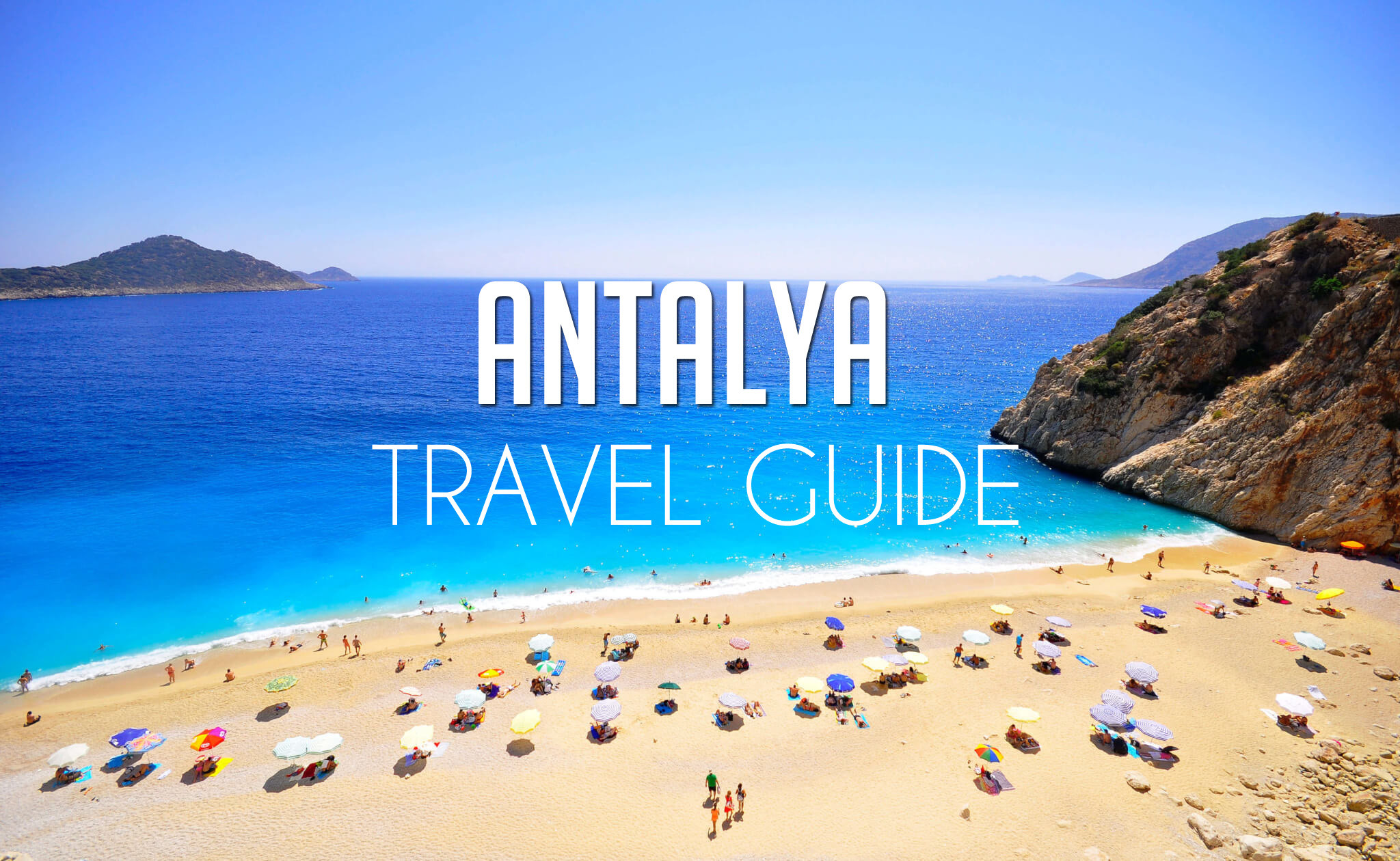 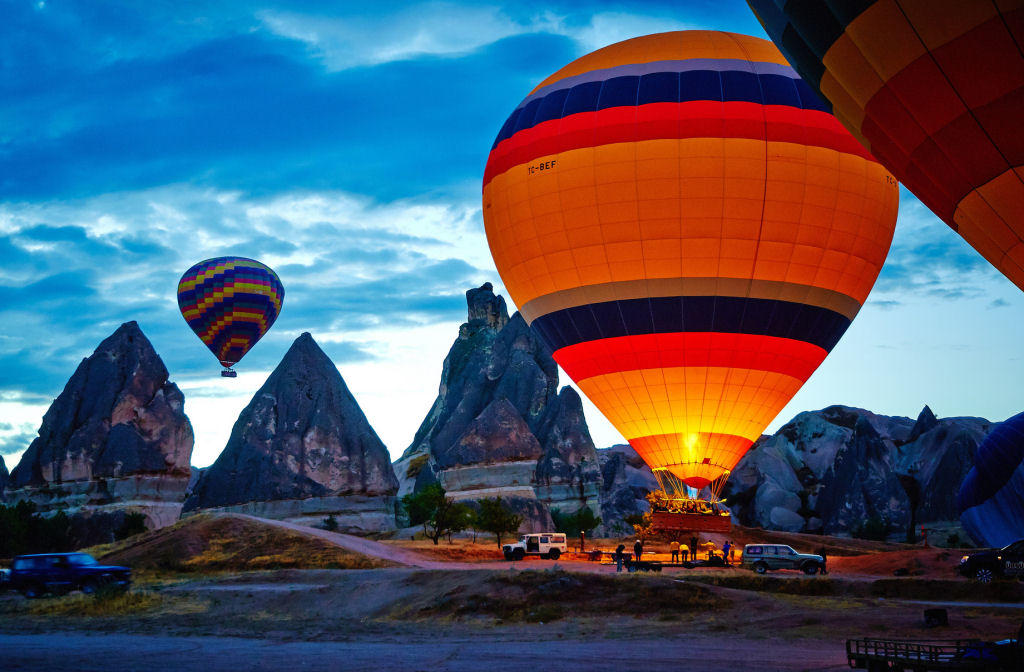 How to make a Cappadocia Hot Air Balloon Tour ? 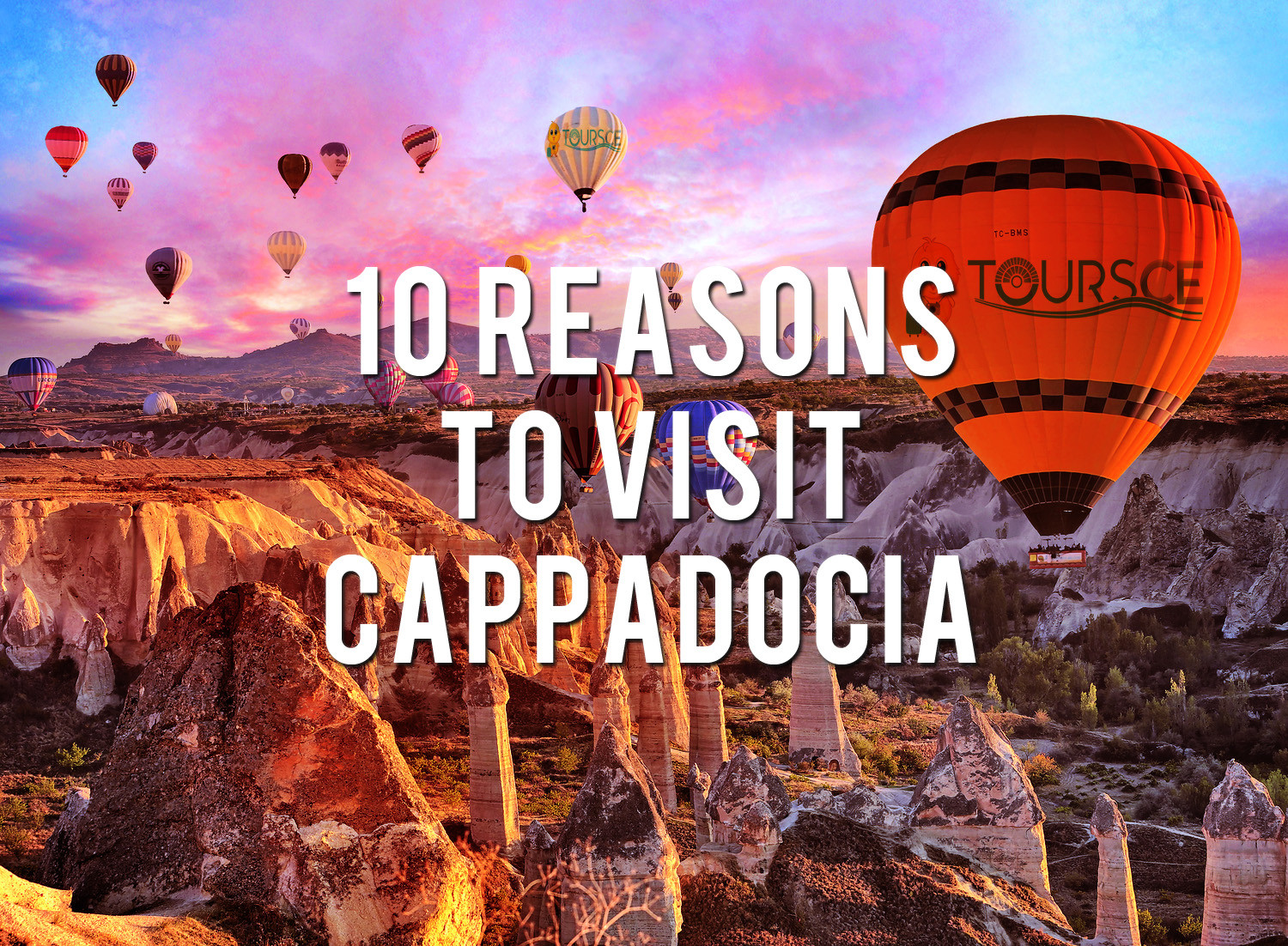