Istanbul is not only a city where two continents meet but also the cultures of the West and the East meet. Therefore, when tourists ask the question “where to visit in Istanbul?” who plan Istanbul city tour, even experienced guides for a moment to be lost. Because there are so many attractions on the territory of Istanbul that all of them simply do not fit into the traditional İstanbul one-day tours. If you want to satisfy your information hunger and get acquainted with the history and culture of the city, choose tours for at least two or three days, the program of which includes a trip to the main attractions and visiting museums and architectural monuments.

A brief history of Istanbul

The exact time when Istanbul was founded is unknown. Around the time of the reign of King David or Solomon in Jerusalem, or rather a few centuries after the Trojan War on the southern shore of the Gulf of The Golden horn, which flows into the Bosporus was founded by the city of Byzantium. In 326, by Emperor Constantine I, the capital of the Roman Empire was moved to Byzantium and was renamed Constantinople. In the time of Emperor Justinian (527-565), Constantinople reached unprecedented prosperity. During this period, Hagia Sophia was built, at that time it was the largest Christian Church in the world. The most striking period of the Byzantine state is in the years of Emperor Justinian.

In 1453, for two months Constantinople defended against the Ottoman Turks, but on May 29, 1453, the city fell. Sultan Mehmed II (Conqueror) with a huge army entered Constantinople. Then the city received a new name Istanbul (Istanbul) and became the capital of the Ottoman Empire. After 1923, official recognition of the Republic of Turkey was proclaimed Turkey’s capital Ankara, but Istanbul continues to amaze the world with all its beauty and history.

What to see in Istanbul?

Tourists in Istanbul a lot at any time of the year for Istanbul tour, but no one bother anyone. Istanbul has many popular attractions for all tourists and whether you come alone, with friends or family, be sure that you will have a great time. Here are our top 5 most popular places in Istanbul: 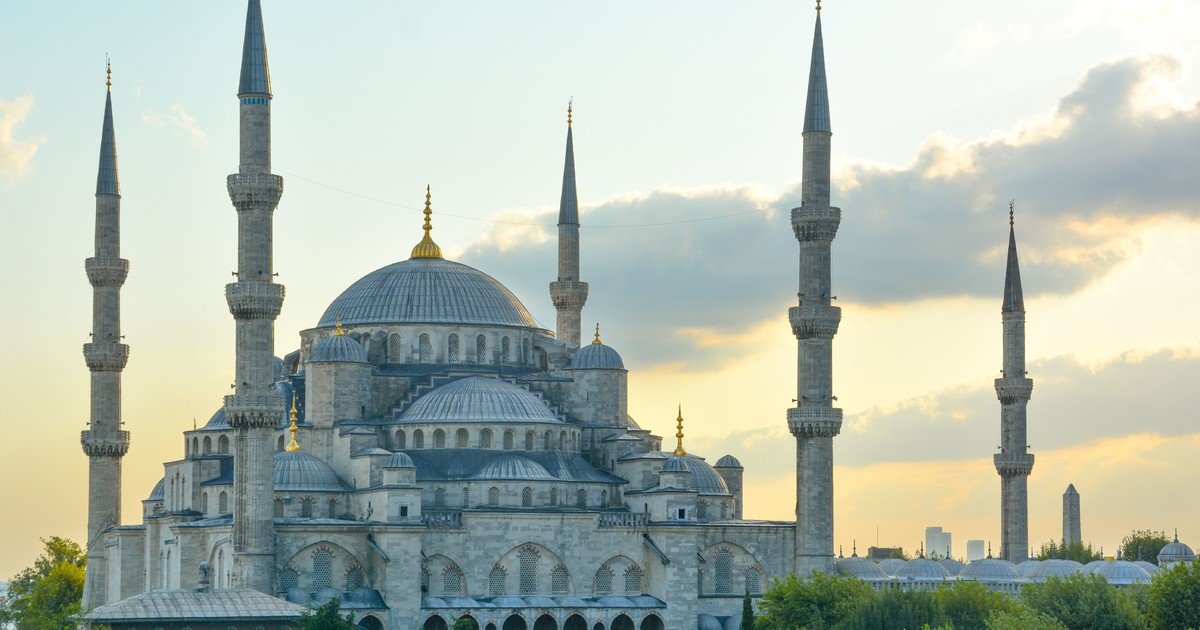 Blue mosque is one of the most popular tourist places in Istanbul. It strikes at first sight with its size and luxury. The blue mosque is considered the greatest masterpiece of the world and Islamic architecture. It is located in the center of Istanbul, which is a symbol of this city. The blue mosque has six minarets, four on the sides as usual and two on the outer corners. On the West side of the mosque is a special entrance, with a chain hanging over it. This entrance was used by the Sultan when he rode his horse into the courtyard of the mosque. The chain was specially hung low so that the Sultan had to bend down every time, which symbolized his insignificance next to God. We must remember: you cannot enter the mosque in shorts, short skirts, and bare shoulders. 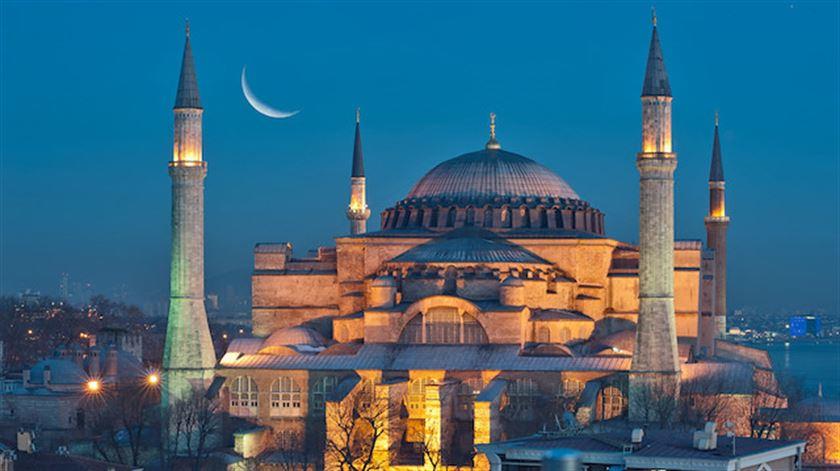 For all tourists, but probably more for the Orthodox, the most important monument of Istanbul is the Hagia Sophia. Hagia Sophia is considered the best example of Byzantine architecture during its “Golden age”. In 1453, the thousand-year-old Byzantine Empire fell to the Turks. In Constantinople, triumphant, entered the winners-the Turks. With the conquest of Constantinople, Hagia Sophia was turned into the Hagia Sophia mosque. And after the Foundation of the Republic of Turkey in 1935 by the decree of Ataturk, St. Sophia acquired the status of a Museum. Here you will immediately notice the beautiful mosaics and frescoes that decorate the Cathedral. 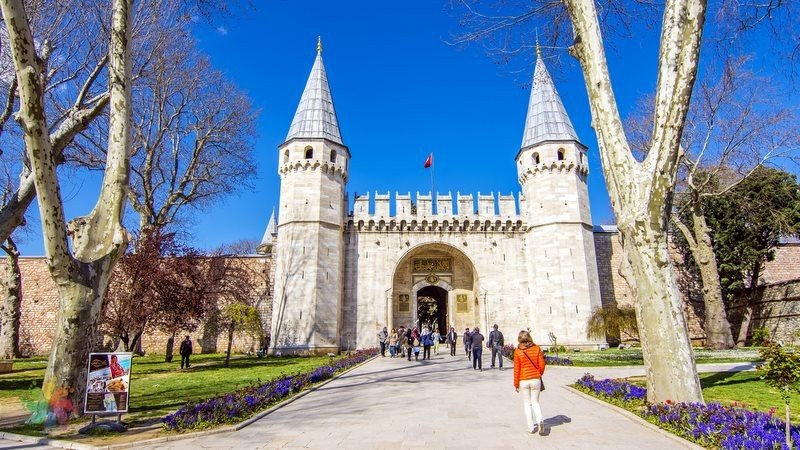 The magnificent Topkapi Palace is one of the main monuments of the Ottoman era. The entire complex of Palace buildings is surrounded by high walls. It is located on the edge of the historical Peninsula, walking through the territory of which you are transported to another era, breaking away from the real world. And the Invitational singing of the muezzins reinforces this feeling. The famous Palace was built by the order of the conqueror of Istanbul, Sultan Mohammed II. At present, it is a Museum, which contains the most valuable exhibits of the Ottoman Treasury. 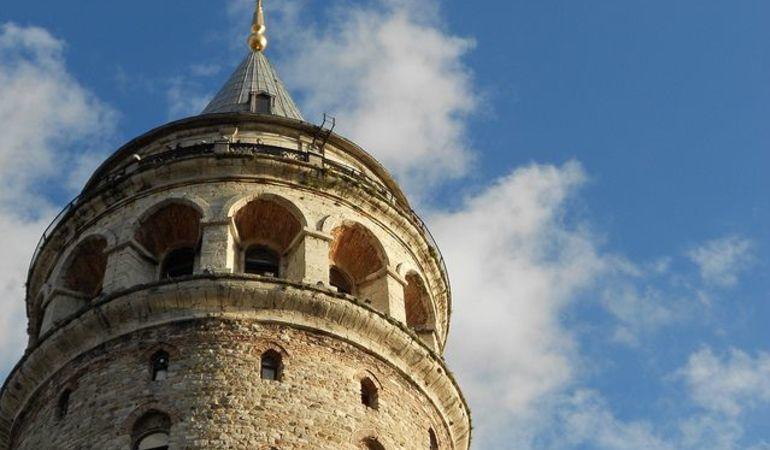 Galata tower is one of the oldest architectural monuments. The tower was built in the 14th century; it has impressive height-61 meters, so it can be seen from almost every corner of Istanbul. The Galata tower offers a great panoramic view of the entire old city. From here you can see all the main sights of Istanbul. In addition to seeing a huge number of historical and architectural attractions, Istanbul offers its visitors a lot of opportunities for a great holiday. Having had enough of impressions of monuments of architecture, it is always possible to make a stop. 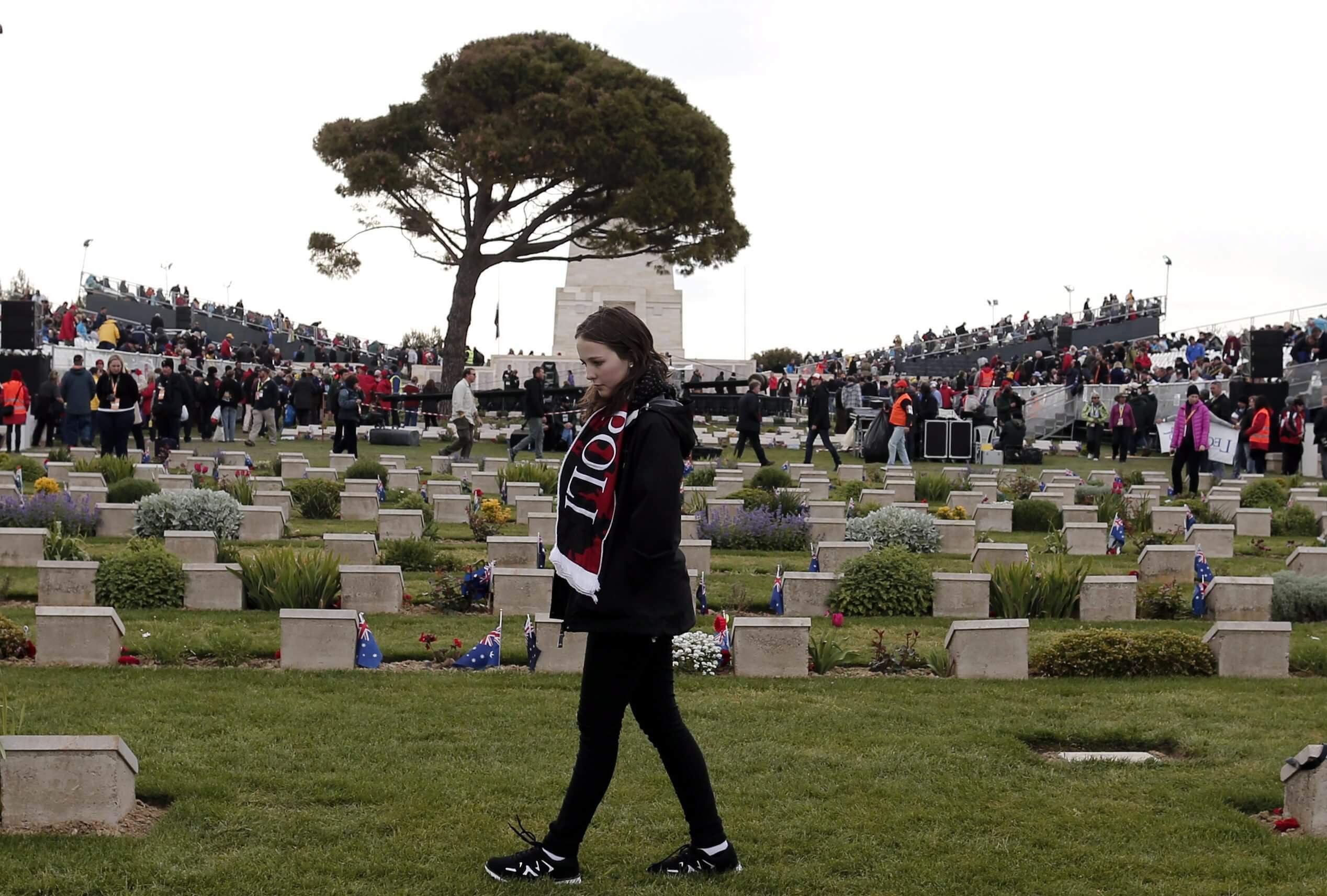 Your Turkey Tour Should Include Gallipoli 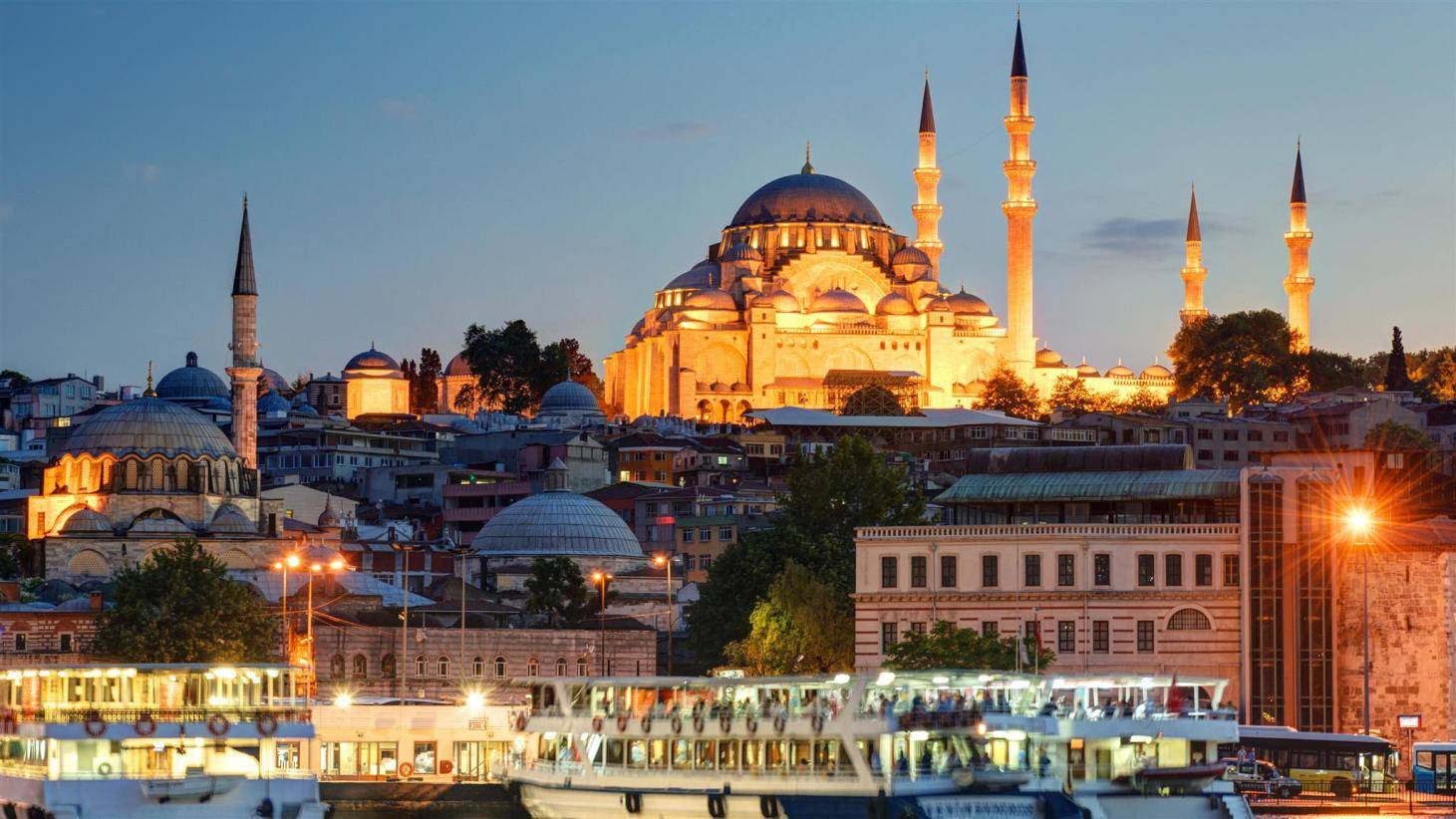 Historical Sights to Visit in Istanbul 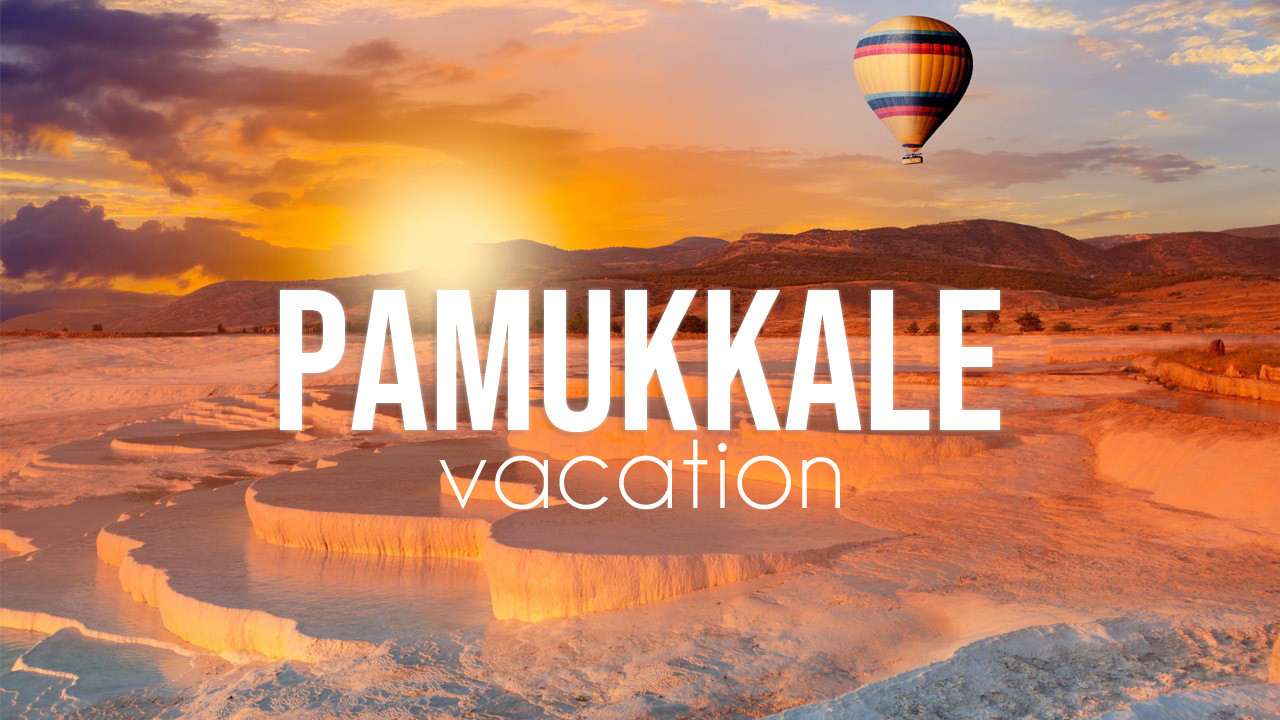 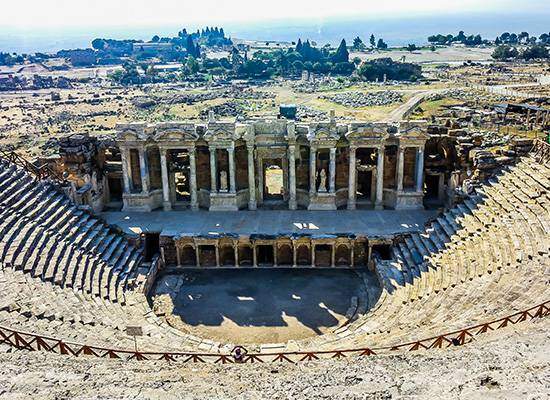